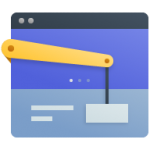 For many, an ideal business would be one which grows steadily year after year, chasing the dream of monopolizing their market. They would love to become an irreplaceable constant for their customers in an ever-changing world. However, in the process of growing, many businesses lose what they were loved for. In the long run, this loss would become a key factor in their downfall. For businesses, it might be better to be the king of a small kingdom, rather than a large collapsing anarchy. Would you prefer a slow steady stream, or a large unreliable downpour? 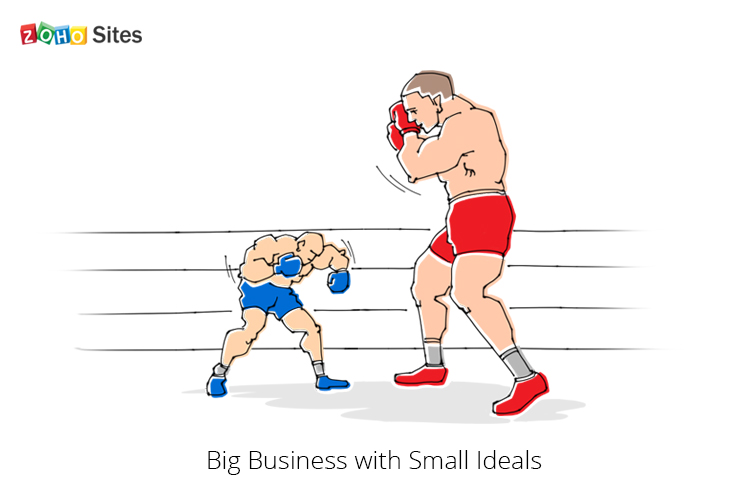 The Bigger they are…

In modern society, an increasing number feel the need to be considered unique. Let us take the car manufacturing industry of today. The Model T came with just one color. However, there are currently hundreds of car models to choose from, with tens of modifications in each. Personalization has become exceedingly important to today’s customer. This is also reflected in the amount of importance the Marketing Gurus, of recent years, give to differentiation. Your product, company and brand must provide something unique to the customers. Traditionally large companies, due to their inflexibility, fail in this after a certain point. They are shackled precisely due to their mass-producing capabilities. It is also extremely hard for them to listen to the voice of individual customers, a crucial factor for success in recent years.

The Smaller they need to be…

This is where smaller companies have an opportunity to succeed. Despite their smaller size, and lack of mass-producing capabilities, they have the opportunity to serve a niche market with more flexibility that their large peers. Since they have smaller teams and lesser customers, they can change at will. They can also serve each of their customers in a more personalized manner, in a way that large corporations can’t hope to emulate. Small companies can succeed by serving customized products for the modern masses. Their success is dependent on them being small and flexible. So if they were to move towards scaling up their model, at the expense of losing their flexibility, they would fail eventually against their larger competitors.

Ultimately, if it were to come down to a battle between the David and Goliath of corporations, it would most likely end with a unceremonious draw. Goliath can serve a large population instantly, while David serves a niche. However, if enough number of small corporations were to crop up in an area, the large corporation would most likely run out of business, due to the nature of the modern customer. Despite which path you choose, it is bound with its own limitations and dangers. Choose carefully, based off your environment, and commit to your choice.

Gautham G is the Marketer for Zoho Survey and Commerce. His posts usually focus on everything ranging from pop culture to business strategy. A lover of philosophy, history, and movies, you can often find him staring at the newest analysis of a cult classic. Start a conversation with a mail to gautham.g@zohocorp.com