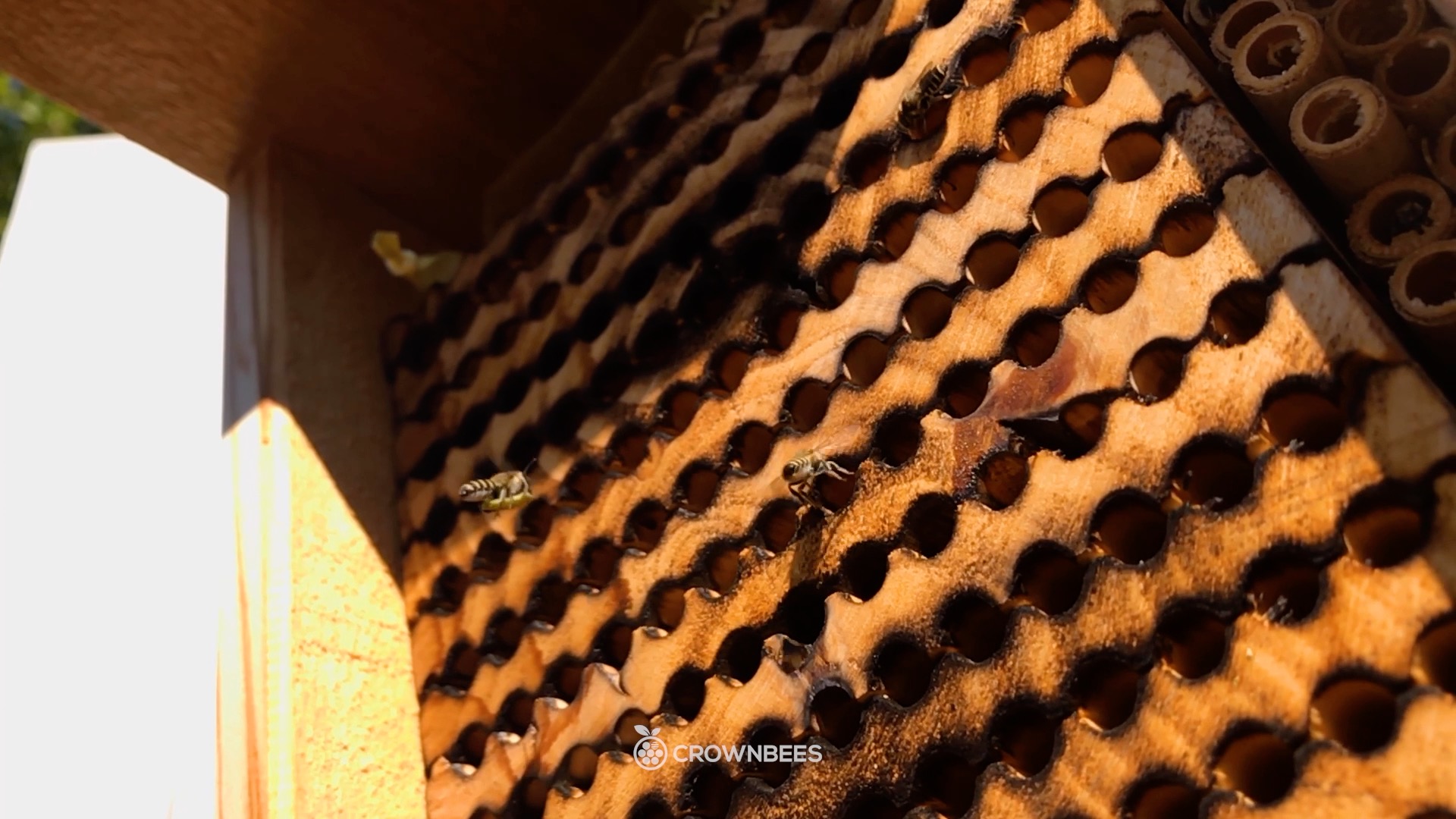 Note: This story is part of #ZohoInfluence, a program focused on sharing experiences and advice from our customers. Click here to see more from Zoho Influence.

“Our company is so nimble now that we have these tools to help us make these decisions and react really quickly.”

We spoke to Karl Alexander of Crown Bees about how the company has been able to use Zoho One to pivot to remote work, and how they achieved such success with their new webinars.

Based just outside of Seattle, Washington, Crown Bees realized early that major changes were going to be needed to accommodate a new way of doing business as work moved to the home and online presence became more important. Karl Alexander, marketing director at Crown Bees, has been pushing the company to the cloud for some time now, so they were ready to take on this new challenge quickly. First, they evaluated what needed to be prioritized as work moved to the home.

Crown Bees decided to rethink how it communicates with customers while most people are stuck at home. They decided to offer a live webinar to not only offer useful information to customers, but also provide a community space of sorts. This was the first time Crown Bees tried a webinar, so they needed to decide on not only what they were going to say, but also their tone. By making a report of the tickets they had accumulated in Zoho Desk, their customer support solution, they were able to address the most common customer questions in the webinar. They also wanted to make sure their webinar provided helpful information about mason bees in general, instead of simply advertising their products, a choice that they made to ensure their material was informative and useful to the widest range of viewers.

“We wanted to make it a fun community forum, like a bunch of gardeners getting around and just talking about plants and bees and growing things.”

By addressing both the community and the informational needs of their customers, Crown Bees was able to offer a truly unique experience. The next step was figuring out how to get people there.

Crown Bees put together an email campaign with Zoho Campaigns, targeting customers to make sure they only invited those for whom the webinar would be relevant. Using a mixture of Adobe Spark and Zoho Social, they created and monitored social media campaigns to promote the webinar, both through Facebook and Instagram. The first webinar had less than one week of lead time, so no one was sure what kind of response it would get.

They also used Zoho MarketingHub, a marketing automation solution, to create targeted pop-ups on their site. When customers visited specific pages, a pop-up would display for the webinar. Alexander said, “The response was overwhelming. The webinar filled up within the first 48 hours. We had no idea which channel was going to get the most people, and it turned out that the targeted pop-ups through MarketingHub were really the major driver. We got so many people that we had to increase our maximum attendees for the webinar.”

Five minutes after starting their webinar on Zoho Meeting, they had 250 attendees listening in. Both this webinar and the second one went overtime and maintained high levels of engagement throughout. By monitoring the analytics through Zoho Meeting, Crown Bees determined that 80-90% of their audience stayed for the entire webinar. The following day, Alexander saw “one of the most dramatic spikes in web traffic and sales that [Crown Bees] had seen since last year when [they] had a huge sale.”

To market the next webinar, Alexander took what he learned from the first one and refined the process further. He saw that the Zoho MarketingHub pop-ups had worked, but also saw people talking about the event on Facebook. By monitoring the social media interaction with Zoho Social, Crown Bees was able to determine what exactly had been so successful about that first webinar. They figured out it came down to the live interaction with the Crown Bees staff and the time it was being held, so they were able to maintain and emphasize those elements the next time around.

Because they had collected so much data and questions from the polls and Q&A, they were able to create and send out email campaigns with Zoho Campaigns to make sure any questions not answered in the webinar were still answered after the fact, and so they could tailor the next presentation to be even more helpful.

Check out Crown Bees website here to see what they’re all about and join their next webinar.