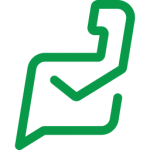 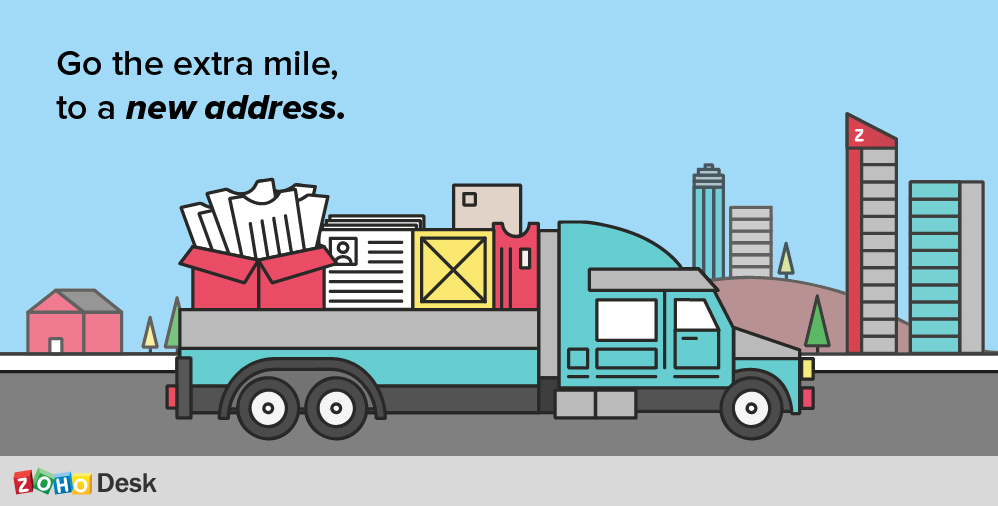 What if everyone still lived the way their grandparents did just because the status quo is more comfortable than a paradigm shift?

Back in 1967, Sweden undertook the most ambitious overhaul of civil infrastructure in world history. Up until then,Swedes drove on the left side of the road, just as people do in the UK, Australia, India, Singapore, Bhutan, Cyprus, and Fiji. In fact, 35% of the world’s population drives on the left. However, by the end of the 1960s, Sweden found itself the only country in continental Europe that drove left, which made things particularly dicey for drivers near its porous borders with Norway and Finland. The Swedish government saw that participating in the European economy meant joining the right-driving world. That’s what the Swedish government decided to do, resulting in Dagen H, the most ambitious infrastructure project ever. The government carried out campaigns for four years, sold old buses to Ethiopia and Pakistan, created logos, stickers and specialized driving accessories and even organized a song-writing competition centered around the switch. The change was to become official on September the 3rd, 1967, and was dubbed “Dagen H,” or H Day. As the day dawned, infrastructural changes were made to roads and traffic signals, all the while keeping cars off the roads. The number of accidents had reduced considerably in the following week. Though it had returned to the original number within a year, the rate would’ve been higher today had they not implemented the rule.

But what does a 1960s-era Swedish infrastructure initiative have to do with your customer support? Just as the Swedes used to prefer left-side driving, you might be using some support software because, it’s been around for a long time. Or perhaps your software is the most economical one around. You know it’s time to make a change, but taking action isn’t always easy. Till now.

With the advent of Zoho Desk, the first context-aware support software, get ready to provide excellent customer service. Focussing primarily on context, we provide a new dimension to customer service. Also, there’s something for every stakeholder in the customer service process—customers, agents and managers. And the best part, it does not burn a hole in your pocket.

Cynics might feel that migrating essential information is a waste of time and effort. Fret not, for we understand how difficult it can be to adapt to something new. Just like the Swedish government, we have ensured that the transition is smooth. With Zwitch, you can transfer the modules that you require from Zendesk to Zoho Desk. For teams that use a different software, there’s hassle-free import of data, in CSV and XLS formats. With an undemanding switch that’s in the fray, go the extra mile in providing excellent customer service.

Still not convinced? Sign up for a free trial and see for yourself.