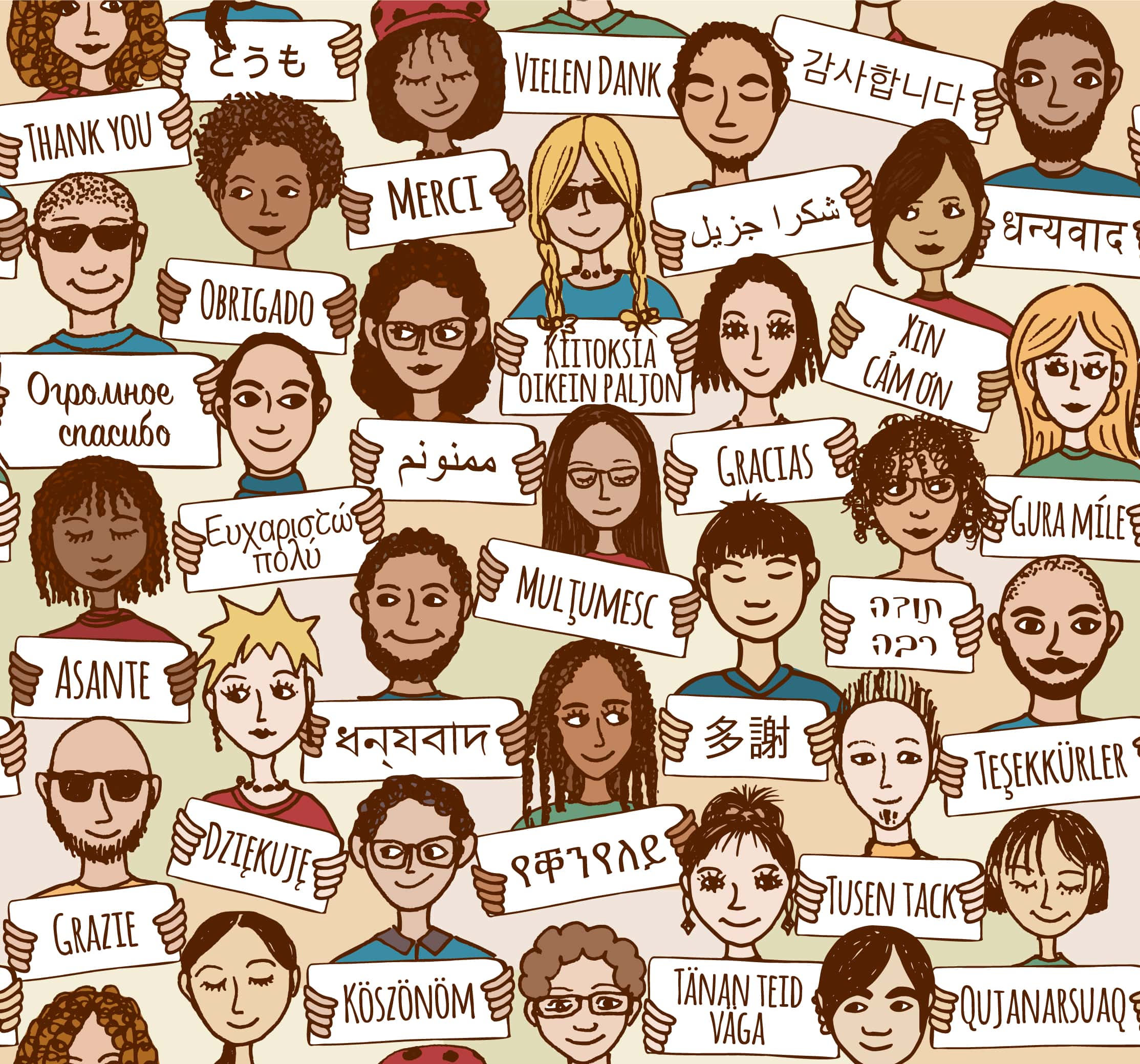 When was the last time you were appreciated by your team mates or boss for your efforts to improve the upcoming product launch?

When was the last time you thanked a coworker for the contributions they made to the team trip?

Research shows that expressing gratitude at work makes you more agreeable, more open to new ideas, and more loyal to your organization. It also helps you in having a good social circle. But just because something is good for us, doesn’t mean we’ll always do it, as reality has evidence which points to the contrary. A survey conducted by the John Templeton Foundation on over 2,000 employees found that Americans were least likely to express gratitude in the workplace, despite wishing to be thanked more often themselves at work. A full 35% of people never thank their boss, and 29% never thank a coworker. Only a mere 30% of people express their thanks to a co-worker. 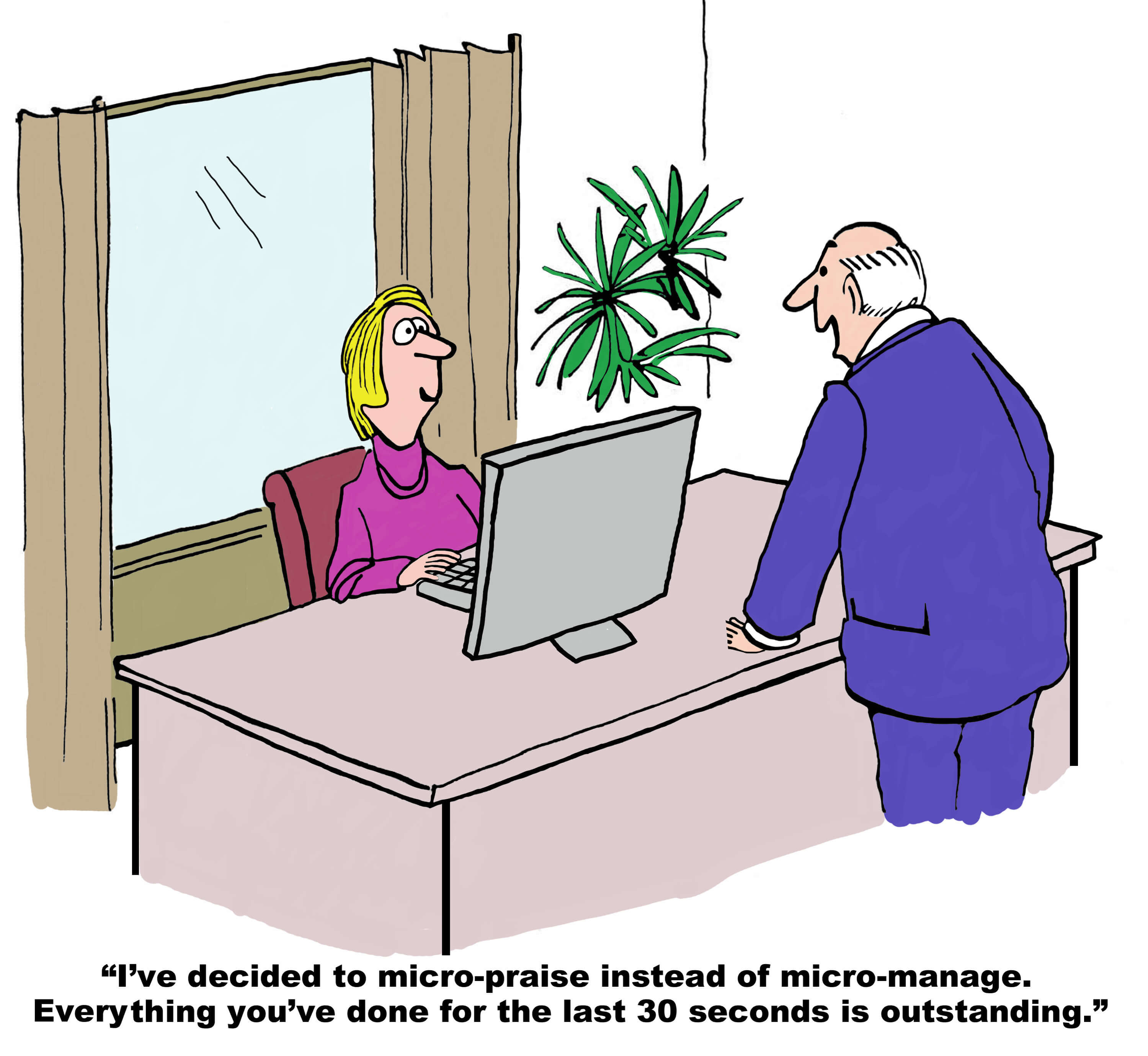 A positive work culture where ideas and efforts are not only acknowledged, but also appreciated and celebrated is the recipe of employee engagement at any workplace. Successful companies have realized this, and have built their workplace culture around this very trait of showing appreciation  for each others’ work. Dropbox implemented a program called Gratitude Post where employees could appreciate their peers by sending personalized post-it notes, and thereby encourage a positive/conducive work atmosphere. Companies like DHL show their appreciation through major gestures by offering monetary rewards and honoring their top performers at its annual Hollywood-style black-tie event. Digium, a telecommunications company based in Alabama, shows they value their employees (albeit in a less glamorous way) by having an ice-cream truck come on a hot summer day.

The benefits of being grateful in your workplace are numerous, both for yourself and for your team. When we take into account the personal benefits, gratitude makes you look more successful, feel more resilient, and improves both mental and physical well-being. At the same time, the benefits for a team are a feeling of solidarity, positive work environment, and increased enthusiasm and loyalty towards the organization overall. 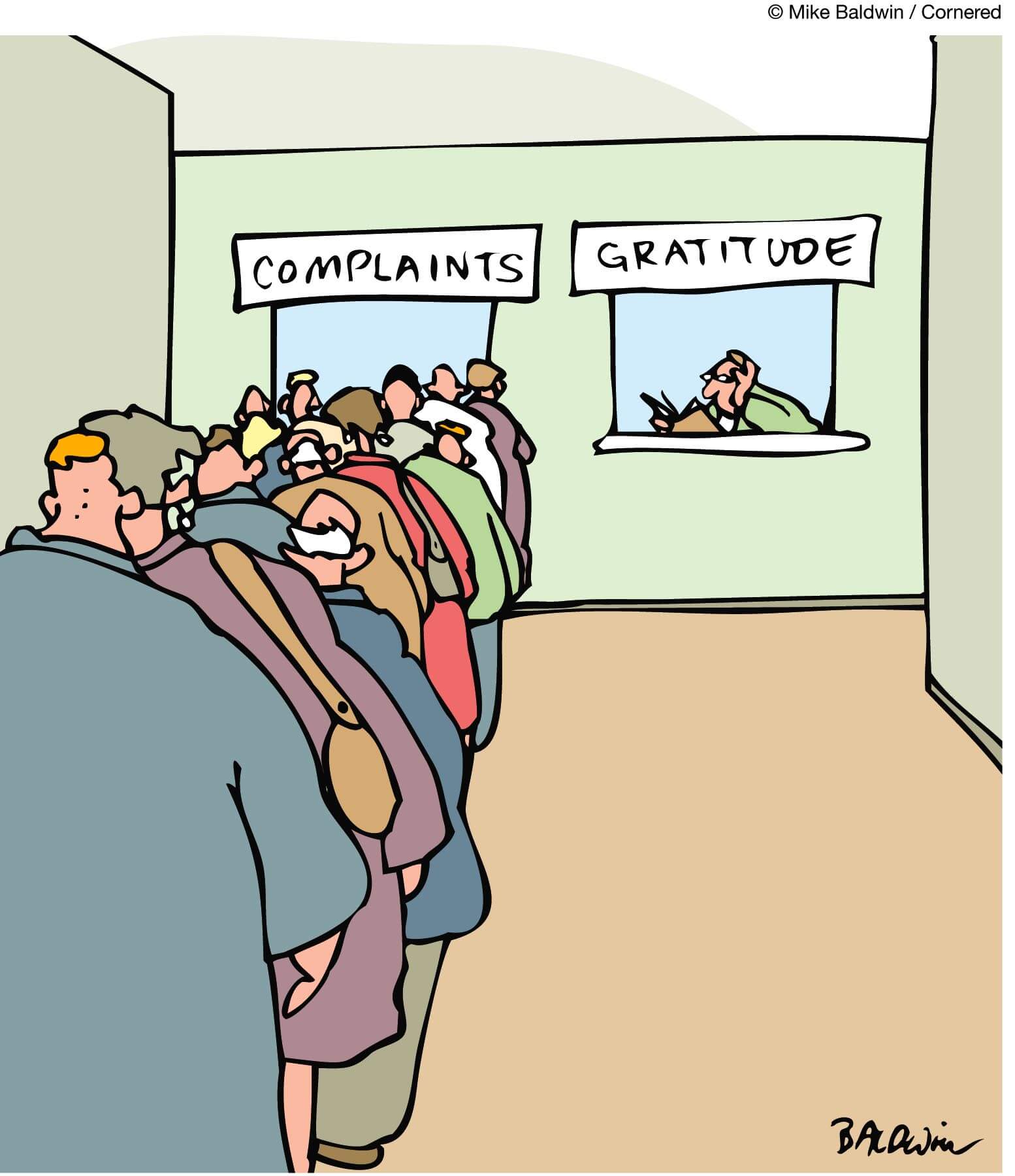 As Randy Pausch, a late professor of computer science at Carnegie Mellon, famously quoted in his book, The Last Lecture, “Showing gratitude is one of the simplest yet most powerful things humans can do for each other.”

As simple as it sounds, folks around your office may still be apprehensive of expressing gratitude to their co-workers in person. Through Zoho Cliq, perform those not-so-simple acts of gratitude by complimenting and appreciating anyone in your organization. Be it the most senior executive or the newest hire, thank them with a friendly message for their contributions at work.

2 Replies to “Gratitude at workplace: Yes, it works!”