For quite a while, we have been continually striving to improve our users’ experience with Zoho Vault, based on all the constructive feedback and feature requests from our customers. That said, we are back again with a couple of new useful updates to Zoho Vault: 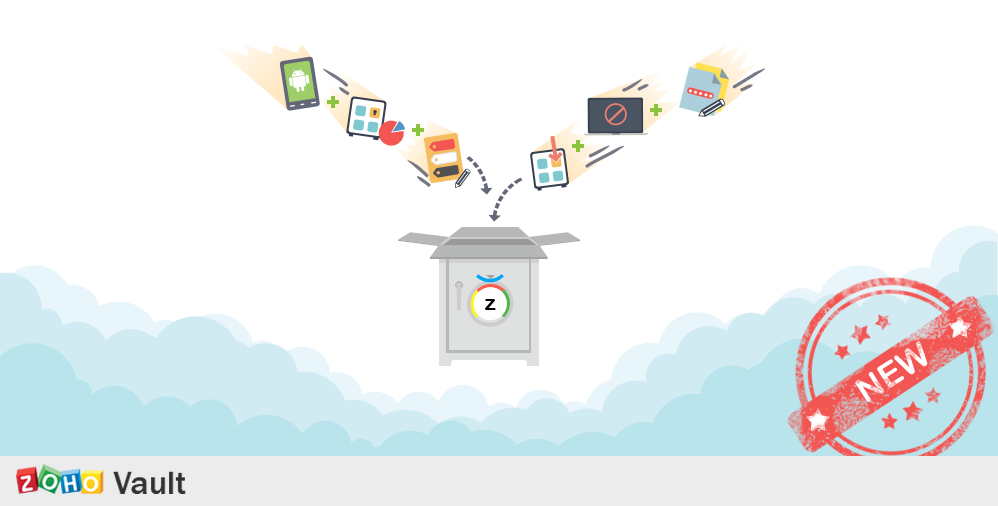 Tighten security with IP Restrictions
Administrators can now increase security levels in Zoho Vault by imposing restrictions based on the IPs from which their users access Vault. These restrictions can be imposed in two ways:

When allow/deny IP restrictions are added, it takes effect globally for all users, including admins. But, exceptions can be added by choosing to selectively add/remove restrictions for specific users from Fine-grained Controls section under the Admin tab.

Import secrets directly to your chambers
Initially, when new secrets were imported to Zoho Vault from standard CSV files, there were options only to specify the classification and type of the secrets. The secrets could not be imported directly to the Chamber (password group). The recent update gives users an option to select an existing chamber to which they would like the secrets to be imported to. This saves them from having to manually add each secret to a chamber after import.

Easily edit the type of secrets
Users can now change the type of secrets from one to another (ex. from Windows to Unix) with ease, instead of the earlier procedure – having to delete the secret(s) as a whole and create a new one altogether with the desired secret type. The edit can be performed as easily as specifying the new secret type and then, mapping the existing fields under the new type chosen.

Generate Reports on Chamber Access
This report helps administrators find information on the chambers created/used by all users in the organization, get a quick idea as to how the passwords have been organized and also easily track the usage and access details of passwords in the organization. The report, which can be generated either for ‘All Chambers’ or a specific chamber, provides the count of total number of chambers, shared/unshared chambers and chamber ownership, sharing and access details. The admin can also drill-down into each chamber to get the list of secrets that are part of that particular chamber and the respective ownership & sharing details.

Bulk add/edit tags
​When creating/adding new secrets, users might add a couple of tags to few secrets and forget to tag the rest. Eventually, ​when there comes a need to add/remove a particular tag to multiple secrets, they had to edit every secret individually to perform the action. With the new update, users can add new tags and edit or delete existing tags from multiple secrets, for easier and quicker search results.

We hope you find these new updates useful to your password management routine and we will soon be back with more. Till then, we would love to hear your thoughts on Zoho Vault and how we can keep making things better for you. 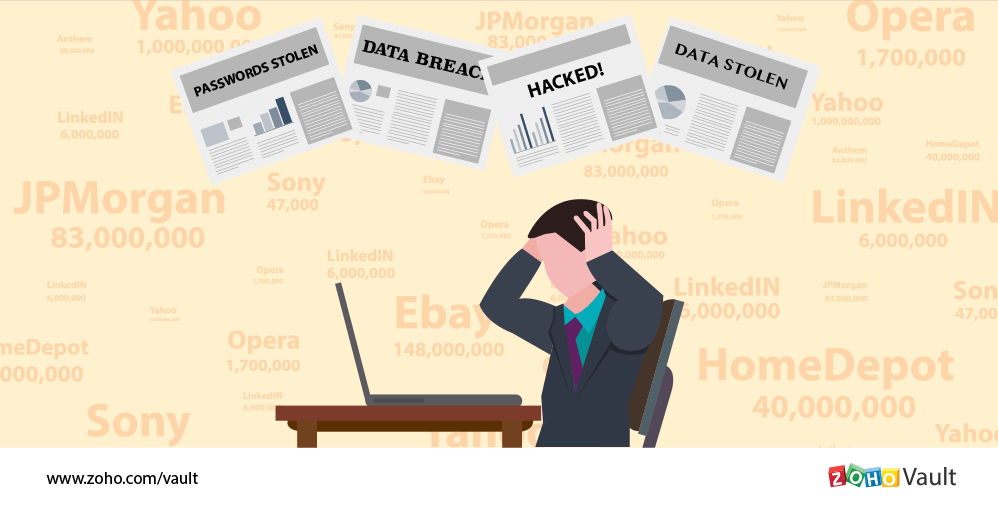