Isn’t it very comforting to be able to work with a software that speaks your native tongue? Switch to Zoho Recruit, that now supports hiring in 23 languages.

Globalized companies are in need of talent to ensure work gets effectively done in any region. This means that recruiters must hire across different verticals and work their way through multilingual platforms. In a majority of these situations, speaking English is not a mandate.

So, when talent is not bound by language, why should recruitment be?

At Zoho Recruit, we support 23 languages, enabling recruiters to hire just the way they want to. We were motivated by our worldwide user base, and are thrilled to see recruiters from across the globe using Zoho Recruit to make their work better and jobs easier.

By localizing Zoho Recruit, we don’t just directly translate the UI for hiring managers. We ensure that the software speaks easier for them to adapt module or page inside the UI

While currently Zoho Recruit is spread across 24 languages, we have an emerging customer base that speaks 35 other languages, such as  Romanian, Catalan, Estonian, Greek, Finnish, Ukranian, Thai, Pushto, and Arabic, among others. We are working to add all the languages to Zoho Recruit soon. Macedonian, Serbian and Slovekian are on the list of our upcoming languages.

Questions or comments? Let us know!

Because, we understand that talent has no boundaries. 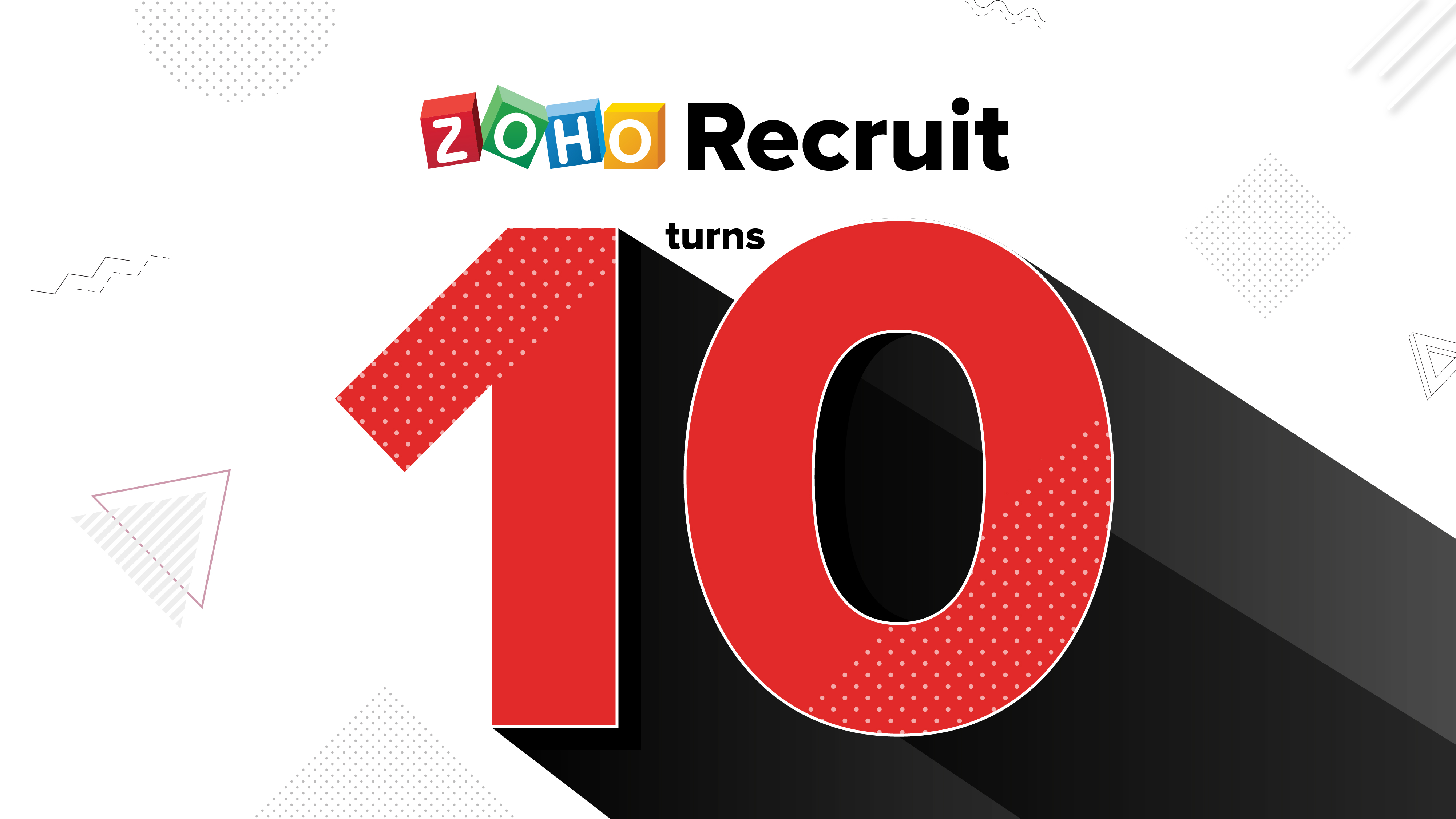 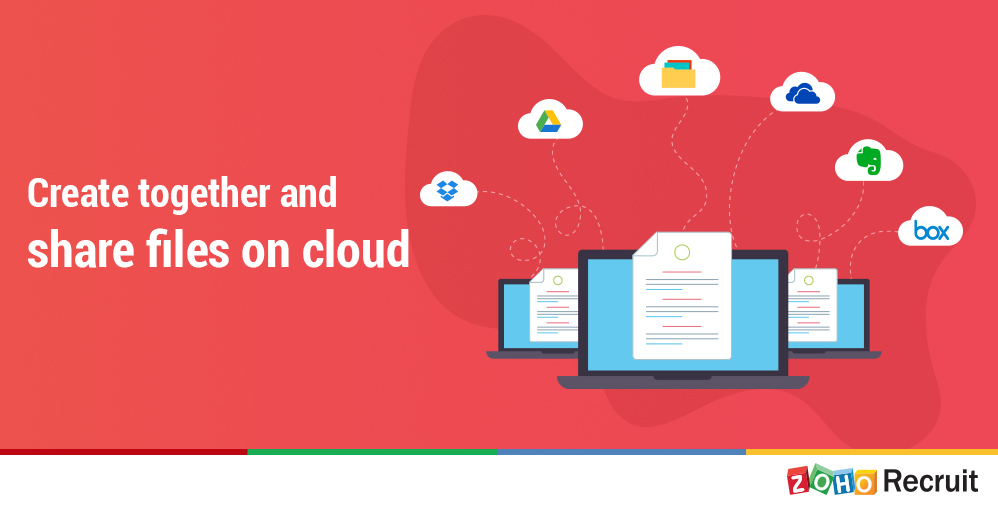