If you’re a business owner, transition to GST from the previous tax regime would bring a lot of questions to your mind. This section talks about a few important things that you should know while moving to the GST regime.

According to the Model GST law, a taxable person can take credit for the tax amount, which they paid while purchasing capital goods for the company. Any input tax credit from the previous tax regime could be passed on as input tax credit in GST while migrating to the GST regime.

Let’s take an example: July 1, 2017 is the appointed day for the GST rollout. As a business owner, you must make sure that you’ve made a complete list of all the stock as on June 30, 2017 and claim input tax credit while filing returns for the period ending June 30, 2017. It will be eligible for input tax credit under GST only if all such goods and services mentioned in the return are eligible for such credit under the new GST law.

To move your input tax credit into the GST system, you will have to log into the GST portal and submit either one of the electronic forms; the TRAN-1 or the TRAN-2 as applicable, mentioning the amount of tax or duty, you wish to claim as credit.

The application should also furnish the following information:

The submitted application will be processed by the tax department. Upon approval, the amount of credit allowed will be credited to the electronic credit ledger of the applicant under the form GST PMT-2 on the Common Portal.

The transfer of credit to GST is similar for businesses who were previously registered under Excise duty, VAT, or Service tax.

This form has to be filed by every registered taxpayer who wants to claim ITC on the closing stock that he/she has, as on July 1, 2017. This form will contain the following details: 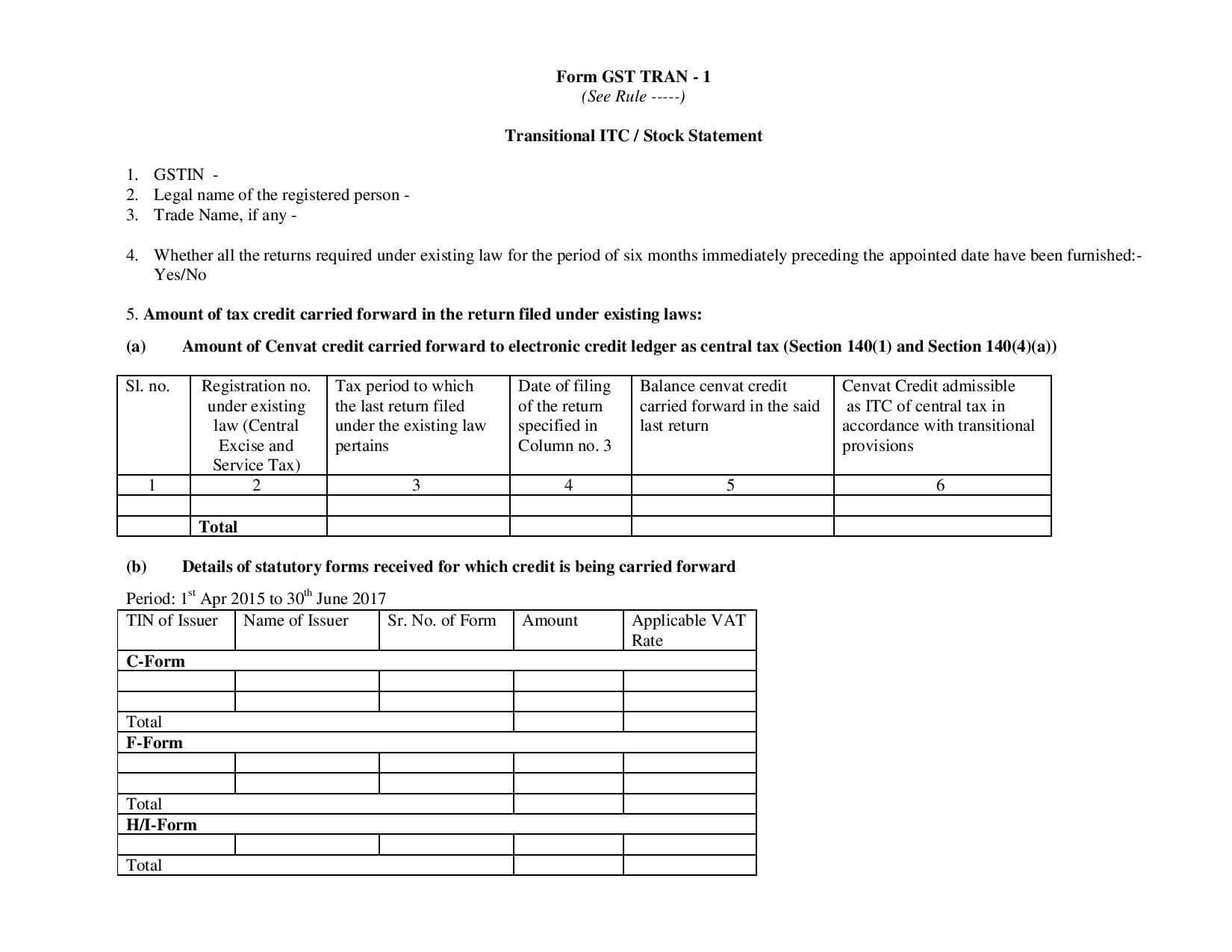 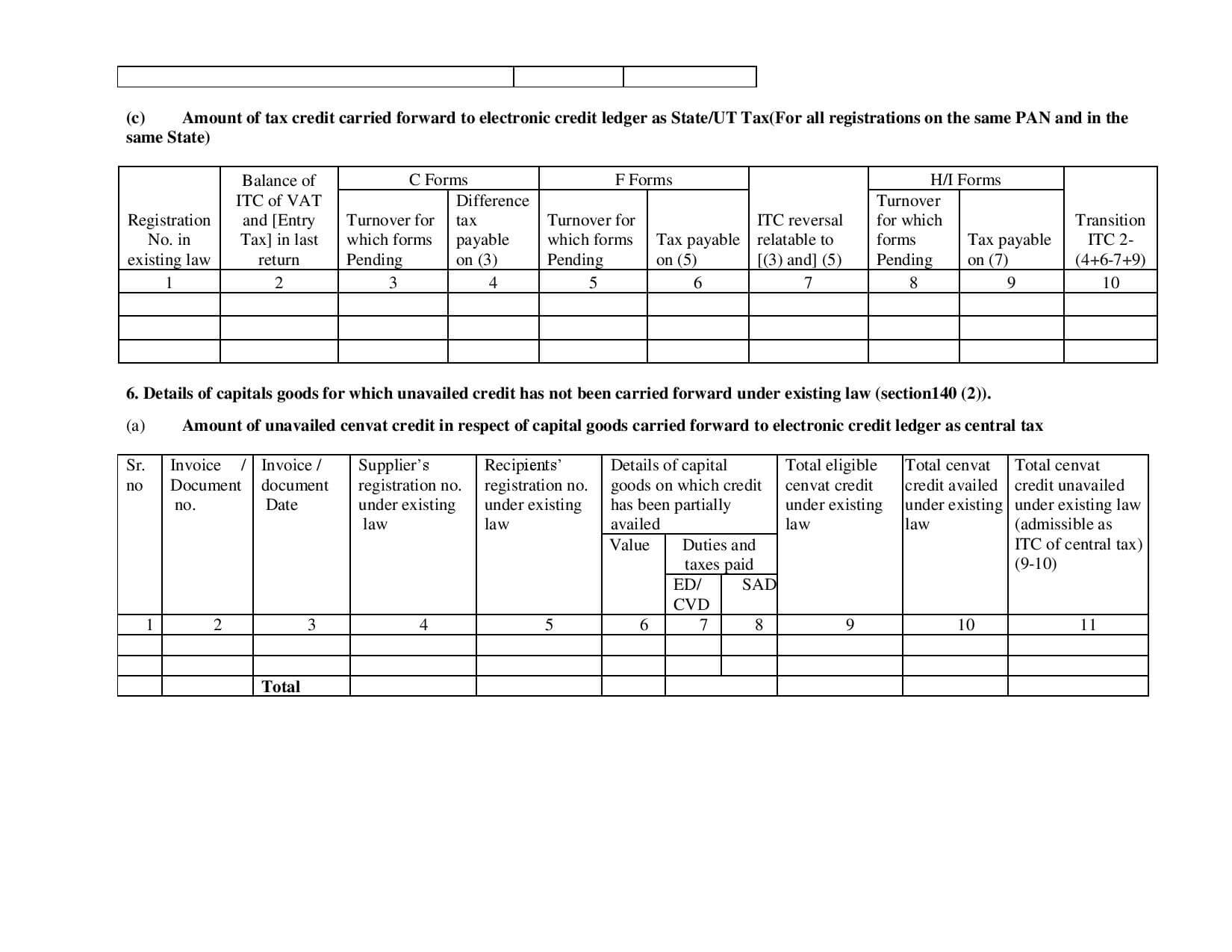 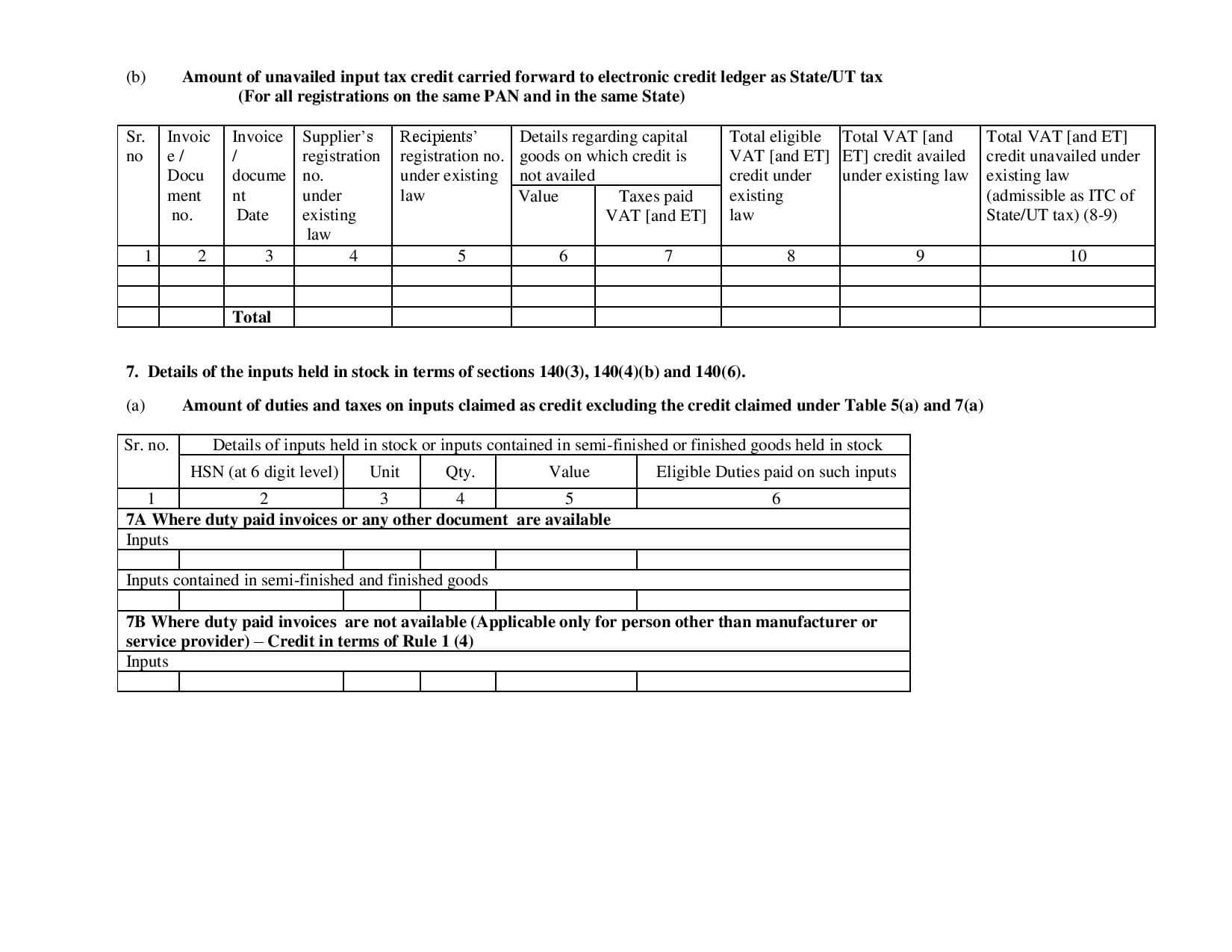 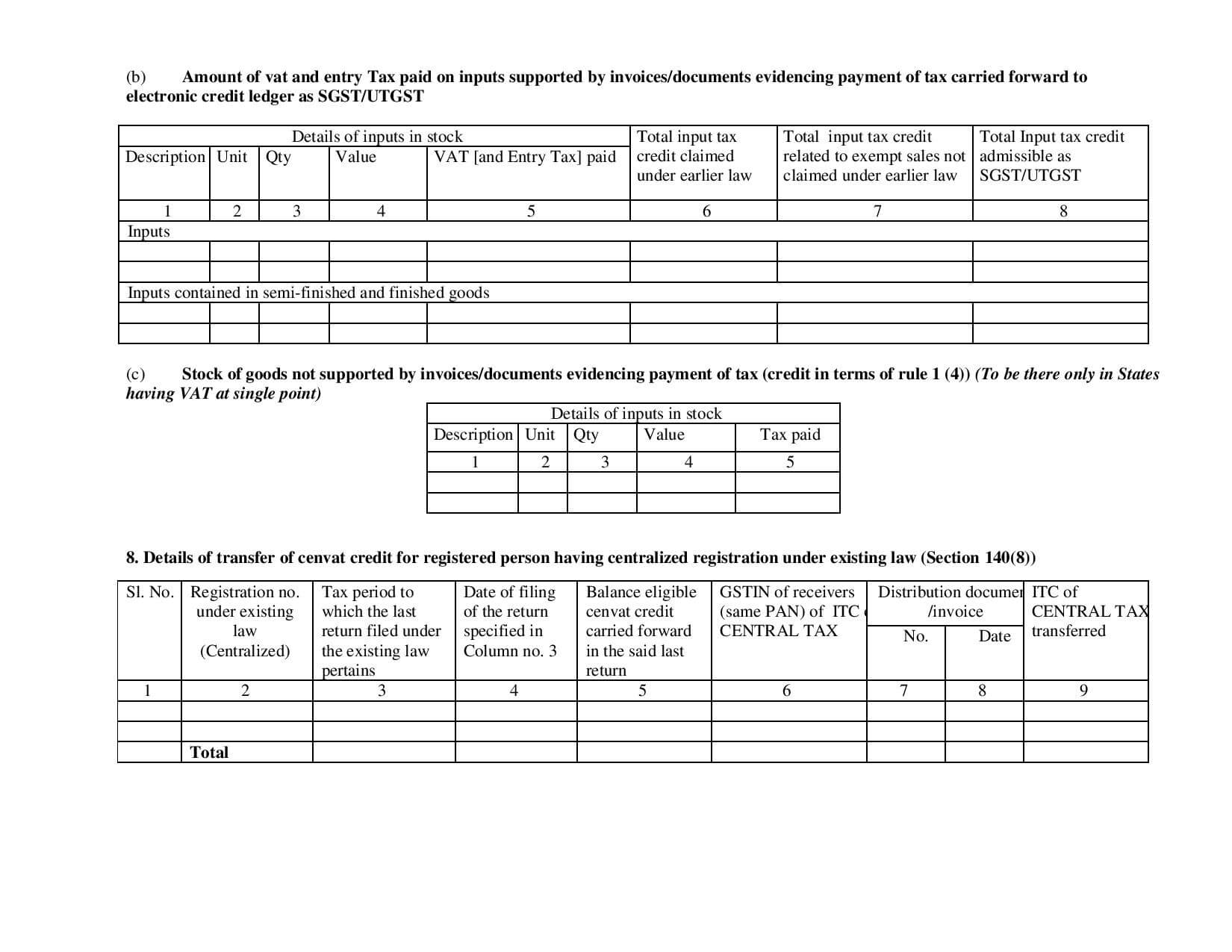 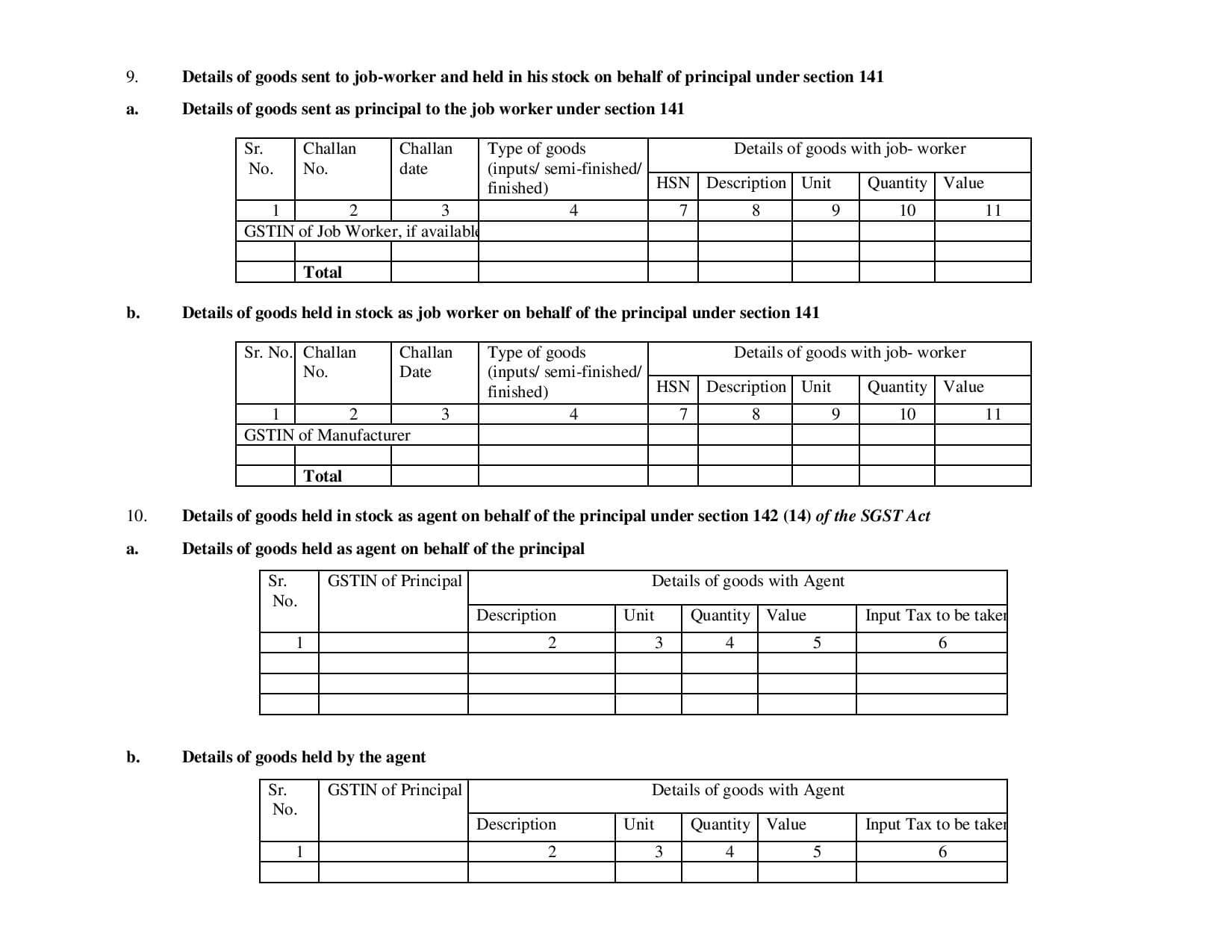 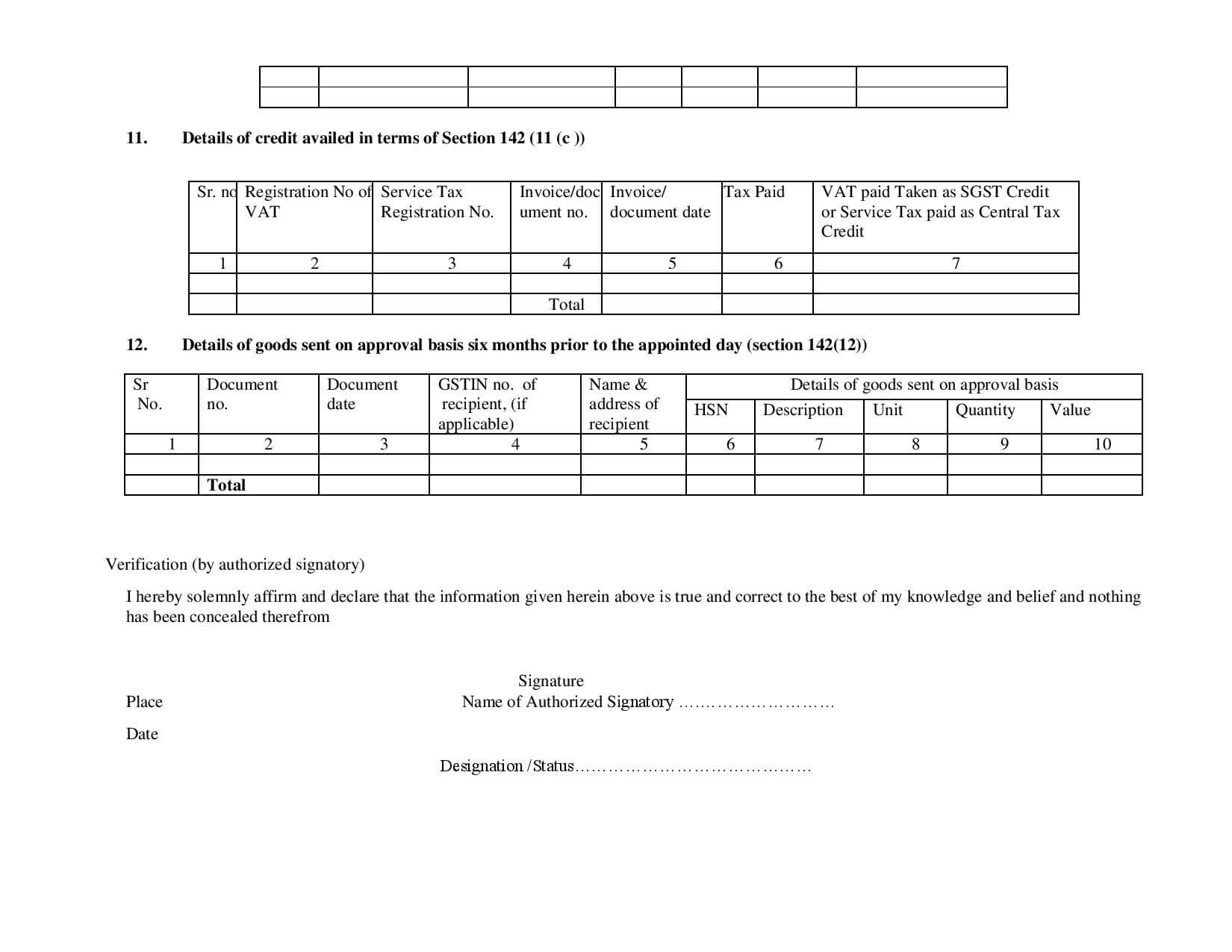 This form is to be filed by every person who had never registered under any tax authority during the pre-GST regime, be it under Central Excise act, service tax laws, or the state VAT, but is in possession of stock on 1st July, 2017 for which they may or may not have any track of the taxes paid on imputs. 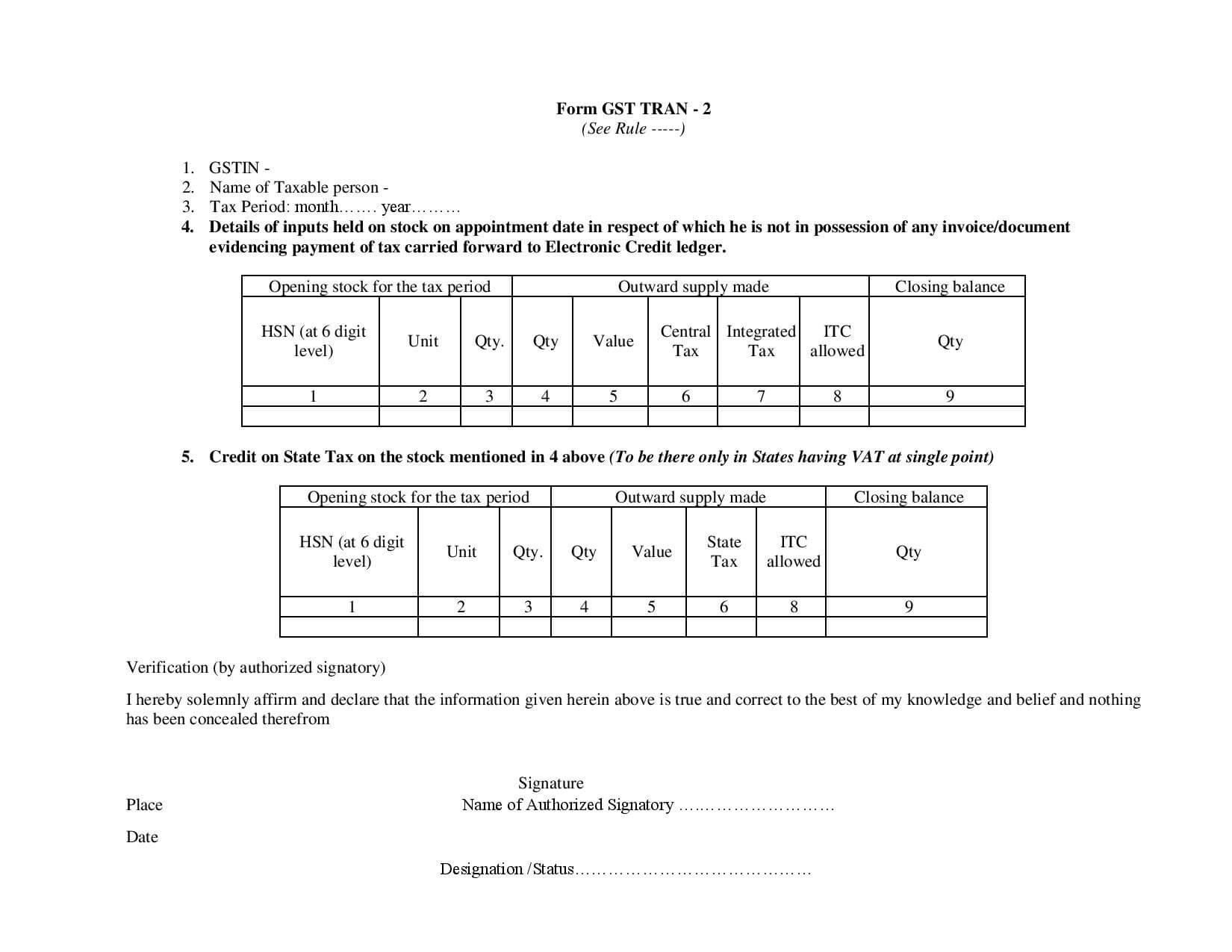 As per the previous tax regime, a manufacturing business was charged excise duty on manufacture of goods. Also, they weren’t given credit for excise duty and additional custom duty.

Transitional provisions for such cases is not clearly defined yet.

What is Composition Scheme?

A significant number of small businesses still sell products without invoices. They don’t keep track of their accounts using a ledger, or have an accountant to help them manage their accounts. Such businesses can use the Composition scheme to stay compliant with GST.

In the composition scheme, small businesses who have an aggregate turnover of less than 75 lakh rupees per annum agree to pay a percentage of their annual turnover as tax to government instead of accounting for each and every transaction.

To learn more about the composition scheme, click here.

Transition from previous tax regime to Composition scheme in GST

When a business decides to move from the previous tax regime to composition scheme in GST, it must pay an amount equal to its available input credit. The input credit will be calculated based on the amount of input materials held in stock, as well as semi-finished and finished goods.

On the other hand, when a business that has been paying composition tax wishes to switch to the normal tax scheme, it becomes eligible to take a tax credit. The credit will be calculated based on input held in stock as well as semi-finished and finished goods.

Was this article helpful?       Yes     No
Let us know where we can improve
x
By clicking Submit, you agree to our Privacy Policy.
Thank you for your feedback!
GST Registration
Supply under GST