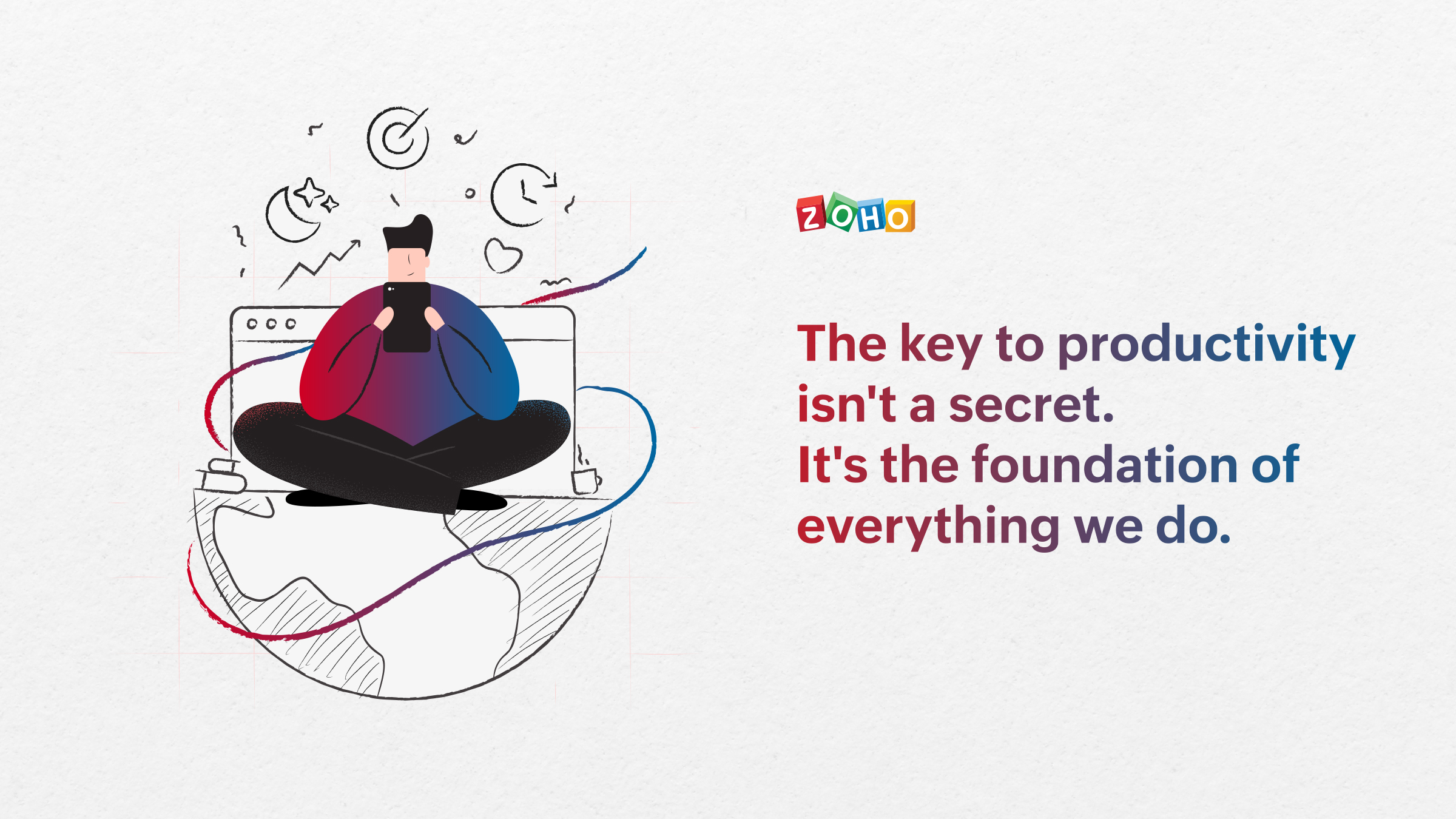 What is productivity? It seems like a straightforward concept, but it isn’t always easy to achieve. Productivity is using your time effectively to do things that positively impact your life. It’s not just about the number of tasks you complete in a day, but rather the quality of those tasks.

But what makes people productive? What elements help us to be the best versions of ourselves? This Productivity Day, we asked hundreds of people from the MEA region, and they have come up with some insightful responses. Here are a few of the most common recommendations:

A study by researchers at UC Berkeley found that when people were deprived of sleep for 24 hours, they performed worse on cognitive tests than those with an average night’s rest. The researchers found that participants who only got four hours of sleep performed significantly worse than those who got eight hours. This held true even after participants took naps during the day or were allowed to sleep as much as they wanted.

The most productive people are those working toward some goal or mission, whether personal or professional. The point is that when your work has meaning and purpose, it’s easier to focus on getting things done instead of letting them slip through the cracks.

A daily routine that sets you up for success (and doesn’t leave room for distractions): The best way to build your routine is to start small and add on when you feel comfortable. It is a lot easier to maintain goals that are easily achievable within a reasonable time frame.

Start by prioritizing your goals, and then break them down into manageable steps. For example, if you want to write a book by the end of the year, the process will feel more manageable if you write 15 pages per week instead of 100 pages per month.

Once you have your routine and feel confident about it, try using technology to make your life easier. For example, if you’re writing a book, use Zoho Writer so that all your ideas are saved in one place and can be accessed anywhere on any device whenever inspiration strikes. This will help you focus on writing without worrying about losing your ideas or having to recreate them later!

Now, let’s look at the biggest productivity detractors. One thing almost everyone agrees on is that social media can eat away at valuable time. If you spend hours each day scrolling through Instagram and Twitter, or browsing Facebook during your lunch break, chances are high that your productivity is taking a hit. Social media affects our brains and makes us less productive. A study done by Pew Research Center found that when people were given an assignment after using social media, they performed worse than those who hadn’t used it at all!

Another study done at Harvard showed that people who use Facebook for more than ten minutes at a time have lower levels of dopamine, making them less motivated to work hard and achieve goals (even if they don’t realize it).

If you have any more tips and tricks to share on how to be more productive, please comment below.