“There are now 9 different kinds of bread being sold at the store? I don’t like having so much choice in life. It’s frustrating!”

When my friend told me this, I thought he was crazy. How can too much choice ever be a bad thing?

The paradox of choice states that the more time you spend analyzing your choices, the less happy you are with them. We deal with this paradox everyday.

Psychologists have tried to understand this paradox more. 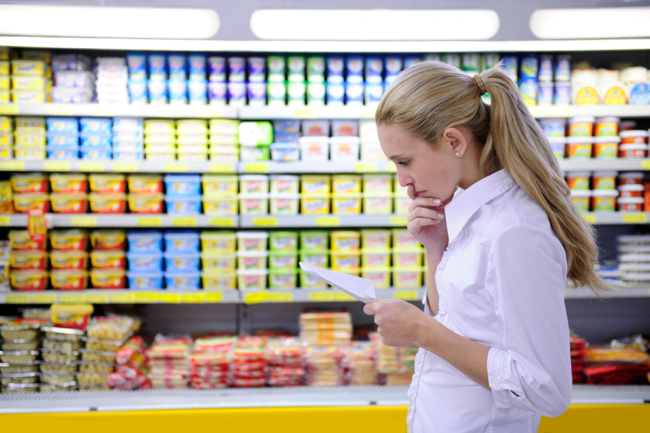 This was a popular experiment by Sheena Iyengar, a professor of business at Columbia University, in 1995. ​Professor Iyengar and her team set up a booth of Wilkin & Sons jam in a market. Every few hours they changed the number of varieties they put on display from 6 to 24 jams.

They found that about 60% of people sampled from the larger selection as compared to only 40% from the smaller selection.

For those interested, this New York Times article covers the research in some detail.

This paradox of choice is something the software industry has also been wrestling with for some time. Apple released a simplified version of its wireless router software that removed many of the advanced menu of choices that users found too confusing.

Samsung is now on overdrive launching numerous tablets. Since the start of 2014, Samsung has announced 11 models of Android tablets. In addition, ​Samsung still sells 11 different tablets that they launched earlier. For those who haven’t lost count yet, that is a remarkable 22 tablets! I’m probably forgetting a few too. Just imagine how much stronger Samsung, ​and its vaunted support, would be if they focused on just a few products. 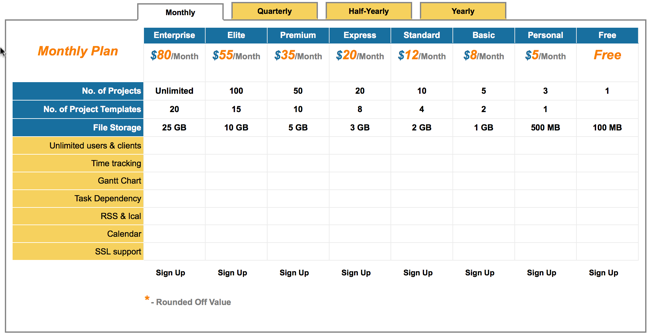 We learned from our mistakes, and reduced the pricing plans down to a simple 4.

So, what’s the solution?

Here’s the thing: choice is useful only when it means something. Flooding consumers with hundreds of variations of the same basic concept, a la Samsung, simply causes confusion and dilutes the brand. There is no exact science that says you should limit your product offerings to 5 or 7 choices. More important is to offer choices that have some unique value in their own way and to make the ​decision-making process effortless and enjoyable.

Too often, products do not have a clear well-established value proposition. Consumers will always pay for what they find valuable. The key is in clearly establishing what the value of the product is.

A good example of this is the way in which Apple markets the iPhone. Their commercials show the product being used in a situation or use case, thus clearly establishing its value.

If you’re struggling with deciding how many choices to offer, a good practice to follow is continuous A/B testing. Launch your product or plan one at a time, gauge the response to it and make a decision accordingly. ​That way, you avoid overburdening your customers with too much, and you give them a simple option with a well-defined value proposition.

P.S: If you’re interested in learning more about the paradox of choice, here is a great TED talk by Barry Schwartz.