We wrote about integrating Zoho Invoice with Google Apps a while back.

Ever since we integrated, many Google apps users have written to us to

how we heard from

Nick Texidor, a freelancer from Australia and an

the Google apps blogs as a customer success story.

Here are some excerpts from the post for a quick read. You can read the full story at the

invoicing solution. That's when he identified Zoho Invoice. The fact

that Zoho Invoice is integrated with Google Apps, was the real winner

for him. He's been using Google's services for a number of years. Zoho

invoicing data from Google's universal navigation in a click. He soon 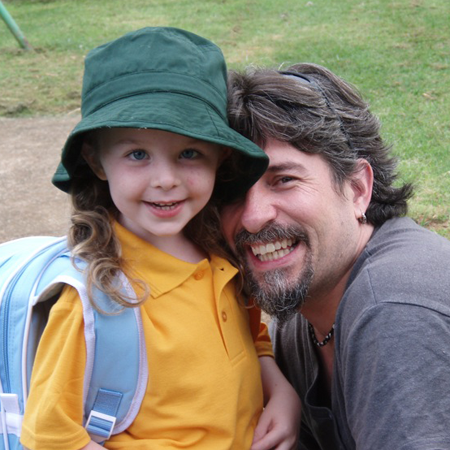 Zoho Invoice Nick is able to satiate one of his primary

requirements in an invoicing software, the ability to send recurring

invoices to his customers. This makes his invoicing process much

customers. It was a relief to him to be able to set his recurring

invoices and not be worried about it or to manually keep track of them.

approve it. With Zoho Invoice

his clients were able to pay him online

through payment gateways like PayPal which meant faster payments and no

more waiting for those checks from across the globe.

invoice and navigate to Zoho Invoice. The ability to be able to move

wouldn't need to download his contacts and import them into Zoho

invoice. Toggling with multiple usernames and passwords isn't something

any of us fancy and neither does Nick.