Tod Maffin is a keynote speaker from Vancouver, Canada. A thought-provoking digital marketing analyst, he is the COO and senior strategist at tMedia Strategies. Adding to the many hats he wears, Tod is also one of the podcasting pioneers of Canada. We came across a

Zoho Creator platform. That piqued our interest and we asked him about his Zoho Creator CRM app. Tod had an interesting story to tell. 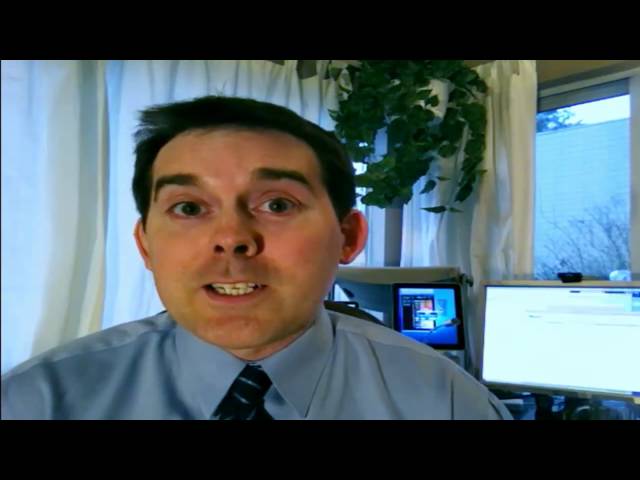 He was using a CRM system (non-Zoho), exclusively made for keynote speakers. But he soon realized that not all speakers have similar requirements and he didn’t need a full-fledged CRM. He felt he was paying $100 a month for a good many features he never used (in addition to the few ones he did like). Luckily, he stumbled upon Zoho Creator. He then built a custom CRM using Zoho Creator, consisting only of those features he needed. Tod says the web forms that link to his website and the automatic notification emails he get, are helping him get more speaking contracts. (but we believe, more than his custom built CRM, it’s his energetic and jargon-free presentations that are getting him those opportunities!) Not just that, Todd uses his Zoho Creator

subscription to build a line of applications for his personal needs as well. All this saves him a lot of money.

We asked him if he’d like to share his story with the Zoho Creator community and he was more than happy to shoot the above video testimony for us. Thanks, Tod.