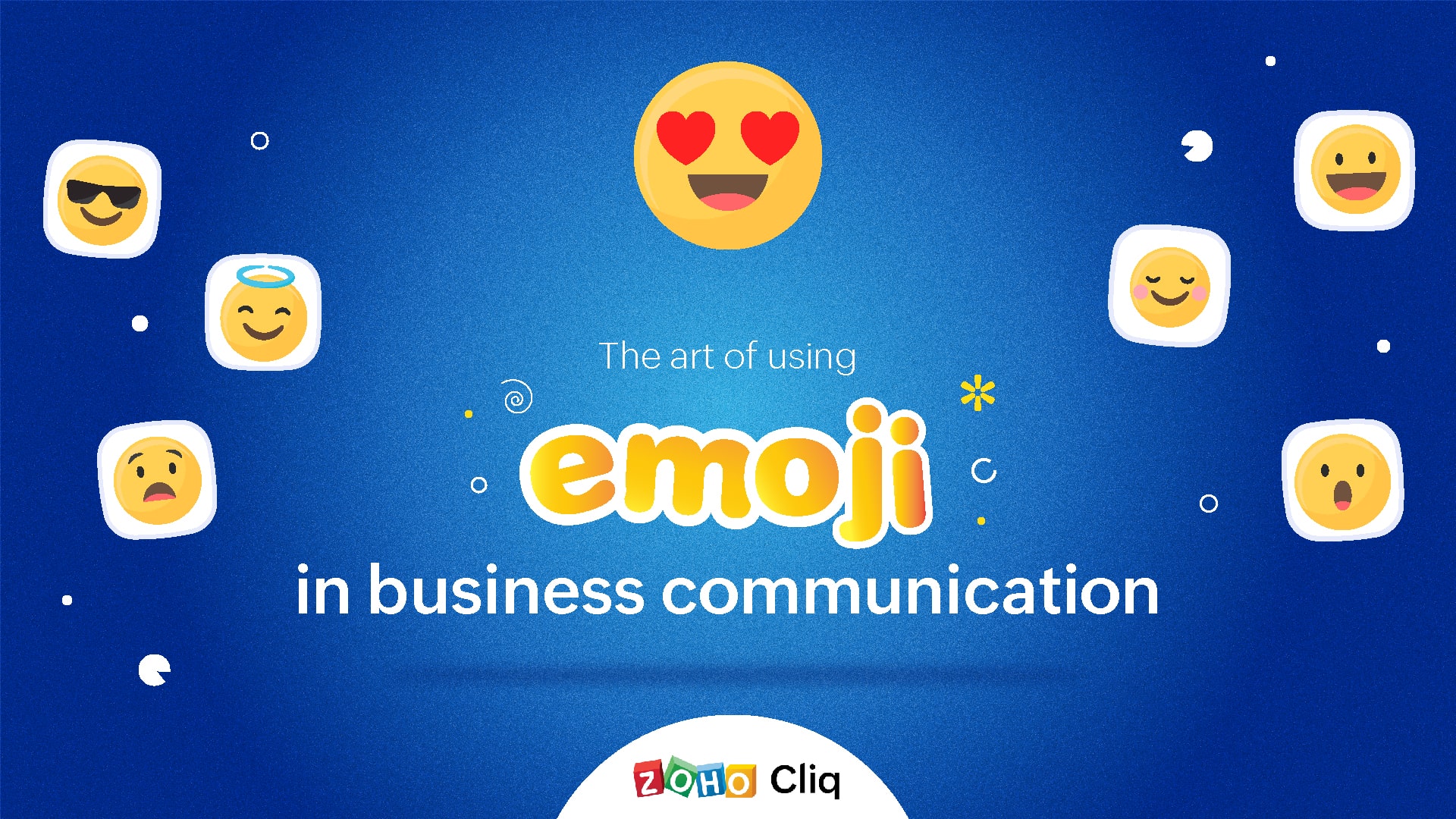 Chatting without using emoji is like going to the movies without popcorn: it's just not the same. There are many different types of emoticons and emoji. Sometimes, even if we're not feeling it in real life, we need a little boost from our technology friends or family to get us through tough times. And that's where these little guys come in.

As you probably know, an emoji is an ideogram depicting a small cartoon face, an animal, a food, an activity, or even everyday objects like soap or running shoes. They are often used in digital communication to show emotions like happiness or frustration, to illustrate a message or statement, or to simply add some colour and fun. "Emoticons" were the precursor to these digital icons, and you can use multiple emoji or emoticons to represent emotions of happiness, sadness, anger, smugness, exhaustion, and so much more.

The use of emoticons in chat has been around for a long time. Scott Fahlman, a computer scientist conveyed his sense of humour in the year 1982 by using the typographical smiley

The role of emoji in the connected world

Today, emoji and emoticons are used to convey tone and other emotions through texting, online chat, and social media apps. Their use has become ubiquitous and is no longer limited to personal texting and instant messaging. Businesses and media outlets often use emoji in their marketing content and customer messaging as well.

The pros and cons of using emoji

Some people like to use emoji in chat to convey emotions or represent tone in their messages or social media text. Others are often annoyed by them.

On one hand, it is important for emoji users to be mindful of their audience and how they might interpret the addition of emoji. For example, if someone is discussing a death with a family member, it's generally not appropriate to use a smiley face emoji.

On the other hand, if one person is upset about their bad day and another offers them support by using an emoticon that looks like a sad face of a person offering a hug, this can convey their empathy without actually needing words and may make it easier for both parties to understand each other's emotions.

In an office setting, it's important to maintain professionalism. Some people use emoji to show sarcasm or playfulness; others just use them because they look cute and can add a friendly tone to a message. The problem is that they can come off as unprofessional if they're not used sparingly or when the context isn't clear.

For example, if your boss is asking you if you've completed a task and you respond with an emoticon, it might seem like you're being sarcastic even though you might not actually mean that at all.

Many people have a negative opinion of using emoji in work emails or messages. Some may feel that the use of emoji is unprofessional and can cause confusion for the recipients. Others argue that emoticons make it easier to express emotions than with words alone clearly. Some organisations have banned the use of emoji in work emails as a way to avoid potential miscommunications and to maintain professionalism. Others allow them as long as they are not overused throughout a single email.

However, emoji-heavy emails may be more personable and engaging to the reader, and though their use is still somewhat controversial, we’re increasingly seeing emojis incorporated into workplace communications.

It is important to consider your organisation's culture before deciding whether to include them in your work emails or messages. If you're unsure whether emoji use is acceptable in your company's culture, you may want to ask your colleagues. The main function of an emoji is simply conversational: it adds a level of familiarity and friendliness that might otherwise not exist, so if that's your intention, go ahead.

The top 10 emoji we use here at Cliq are:

Emojis that are safe to use at work:

Emojis that you should avoid at work:

Emoji has become an integral part of most messaging and chat tools. Zoho Cliq has introduced emoji reactions, Zomojis, and GIFs, and these have been an instant hit with our users. The most commonly used emoji is the thumbs up emoticon. When a manager or teammate sends a chat message to inform about their work items, the thumbs up emoji is commonly used to convey the message that their message is noted.

Emoji can be useful in the right context and can add convenience and emotional tone to our communications, so try them out today with Cliq!

Prason loves to tell stories. He is actively involved in brand positioning, demand marketing and devising growth hacking strategies at Zoho. He has been blogging close to two decades under his pen name "Chronicwriter". He is a big fan of the flywheel marketing technique and is interested in T shaped adoptions. His love for music and performance arts makes him to busk and perform at gigs.

1 Replies to The art of using emoji in business communication