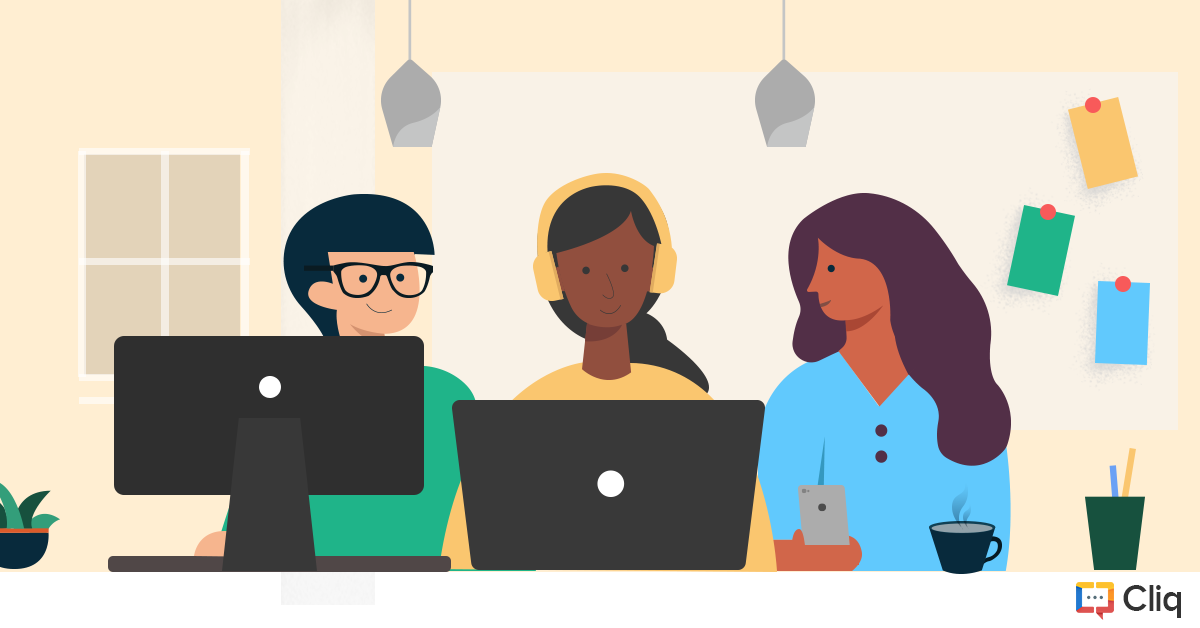 When it comes to work culture, millennials are a completely different breed. People born from the early 80s to the late 90s, millennials may seem just as different from the previous generation as others who've come before, but there’s more to it than just that.

Millennials are the first generation of people who grew up immersed in technology, from the Sony Discman to the internet to the smartphone. They’ve grown up believing that everything can be achieved if you try hard enough and that everyone has an equal shot at life. Sadly, Forbes states that millennials earn 20% less than their parents did, so, clearly, not everything's a cakewalk for them.

With millennials now making waves in the workplace and technology advancing at an ever-increasing pace, it's probably better to change the conventions of corporations, rather than double down on a system that's already not working for them. Here’s a look at what the millennials at our workplaces are up to.

The workplace and millennials

It's said that millennials seek “meaningful work.” But that isn't necessarily the case, as many haven’t found out what meaningful work really is for them. Permanence is just another word, and switching jobs to build up a varied skill set is the new norm. Money, while it’s important, is not usually on the top of their list of workplace needs. The ones who work the hardest are often saving up for that trip around the world they planned with their buddies years ago.

And no, having ping-pong tables and bean bags scattered around the office isn’t going to make them stay. Along with strengthening the hedonistic stereotype that millennials already carry, it's just as likely to come across as condescending to its target audience.

Yes, millennials do like perks, but mostly ones that relate to personal security and quality of life. In this sense, they’re much closer to their older counterparts than anyone else. They’d rather have paid vacations and health insurance instead of a random bean bag party.

Millennials seek flexibility in their jobs

"Flexibility" can mean a host of things for millennials. It could mean the ability to take a power nap in the office dorms during work hours or, better yet, the ability to work from home.

Remote work is growing in popularity, and what’s better than being able to sit in a WiFi-enabled café and work while you’re sipping on lattés? When you have a dependable communication service like Cliq at the ready, there's little reason to not enjoy the great outdoors once in a while. Flexibility could also mean being able to work 6-hour shifts most days, then crank it up to a 16-hour shift later on.

It helps to keep in regular contact with these employees. Don’t just keep an eye on them, as that’s not going to help at all. While sought after, flexibility can be taxing to people who haven't found the sweet-spot where it meets stability. This is where managers, mentors, and senior colleagues should jump in to provide guidance.

The cultural shift in the workplace

Rarely will you see millennials embrace a company culture wholesale. Rather, they tend to create a space or find a niche to fill, that works for both the company and for themselves.

In all fairness, this can go either way. But more often than not, it leans towards the positive. Having millennials around your workplace can add a casual layer over normally staid corporate courtesy. This sort of hybrid culture is a feature of many influential Silicon Valley companies, like Google, SurveyMonkey, and Evernote.

It’s easy to assume that millennials feel entitled to resources and have a strong need for acceptance within certain crowds. And, of course, assumptions can often be close to the truth. This is likely due to millennials growing up at a time where war was unheard of or hushed up in the media. Add to this the fact that they had a host of luxuries which their parents were able to afford for them and then transitioned into workplaces that afforded them the same privilege. This includes everything from state-of-the-art smartphones and laptops to free WiFi. 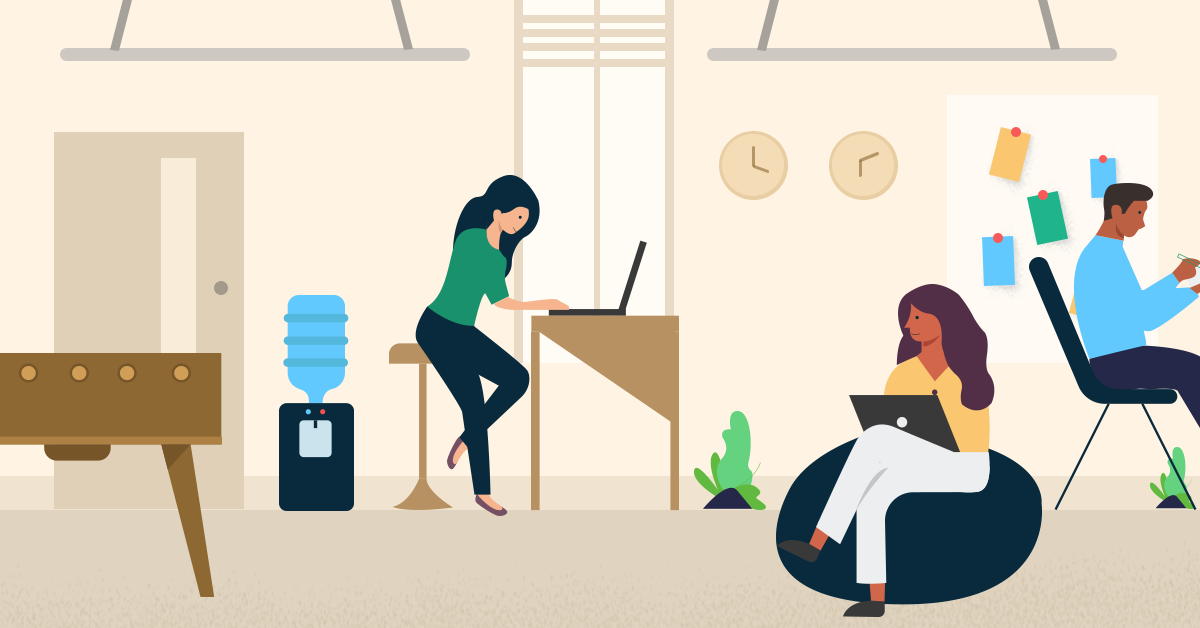 While often accused of being a lazy bunch, millennials have a great thirst for learning and expanding their skills. However, their habit of quickly deciding what is right for their career, and what is not, often pigeonholes their learning opportunities and reinforces negative stereotypes.

Very few millennials look at a job as a place where they can lay down roots. What they look for is an inspiration—work that fosters the learner’s attitude, part of which is formed from well-rounded communication with teammates.

A change of mindset is needed, first of all, for everyone in the workplace. This can only be achieved when Gen X-ers and millennials can find common ground, which requires time and more than just words. Older millennials, who've been in the best of both worlds, should be there to help this process along.

A lot of ageism and ego comes into play in such workplaces. Many Gen X-ers already have kids who are millennials themselves, and this might be awkward for both parties to acknowledge.

Age, though, is rarely a defining factor for productiveness in the workplace; what matters are the skills you’re able to take in yourself and impart to others.

If you’re willing to both learn and teach, you aren’t just helping yourself but also the many others you’re paving the way for. As millennials are quick to pick up new tech, they can use this opportunity to help their older colleagues and, maybe, learn something in return.

You, as an employee, have to take the initiative, regardless of which generation you happen to find yourself a part of. A workplace in conflict is an inefficient machine— it's everyone's responsibility to do their best to bridge the gaps between themselves and their coworkers and get everything flowing more smoothly.