The Big Gig : Japan, the land of the rising gig economy 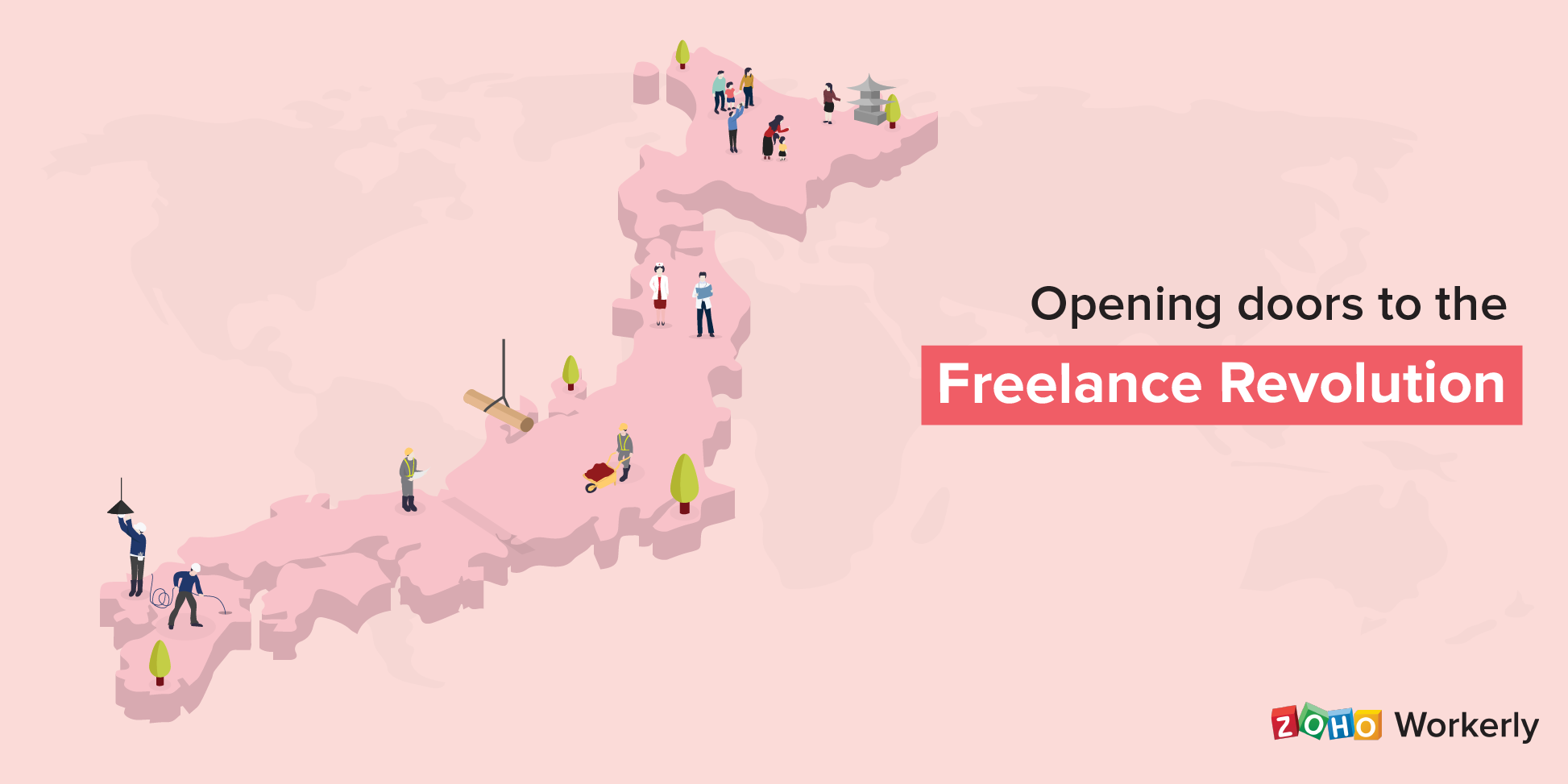 After traditionally being a country that practices and values lifetime employment, Japan is now slowly but steadily warming up to the concept of freelancers and a flexible workforce.

Shūshin koyō, a term meaning lifetime employment, has been a strong part of Japanese recruitment culture. For years before this, employee loyalty and conformity has never had to be reiterated while hiring someone. Both the employer and employee understand and respect their mutual obligation at any workplace.

Japan, as one of the strongest economies in the world, is now slowly giving in to the freelance revolution. Why? There is an imbalance in the supply and demand for talent, resulting in a situation where people can take multiple jobs to fill the gaps. After recognizing this trend, the government was quick to pass a resolution allowing freelancers to address this talent shortage and improve labor mobility.

A study conducted by Payoneer, a digital payment platform, reveals a “125% yearly increase in the earnings of Japanese freelancers from 2018 to 2019.” There is clearly a gig economy boom happening in Japan. Not only that, but the Japanese government has also started warming up to foreign labor, creating new policies that will provide work visas for over 300,000 foreign workers.

Online freelance communities gain popularityJon Younger, an author for Forbes writes, “Although it may take more time than in other regions, the freelance revolution is slowly but surely gaining traction,” and he substantiates this with the buzzing online talent marketplace.

Apart from Lancers and Crowdworks, Japan has an active presence on UpWork, Fiverr, and Toptal. There are also several local online talent marketplaces including IT kyūjin Nabi, @SOOH, Coconala, Gaijinpot and many others.

An online survey published by the Statista Research Departmen in 2019, found that 26.6 percent of freelancers earned between two to four million Japanese yen per year, making it the most common range of income among freelancers in Japan. 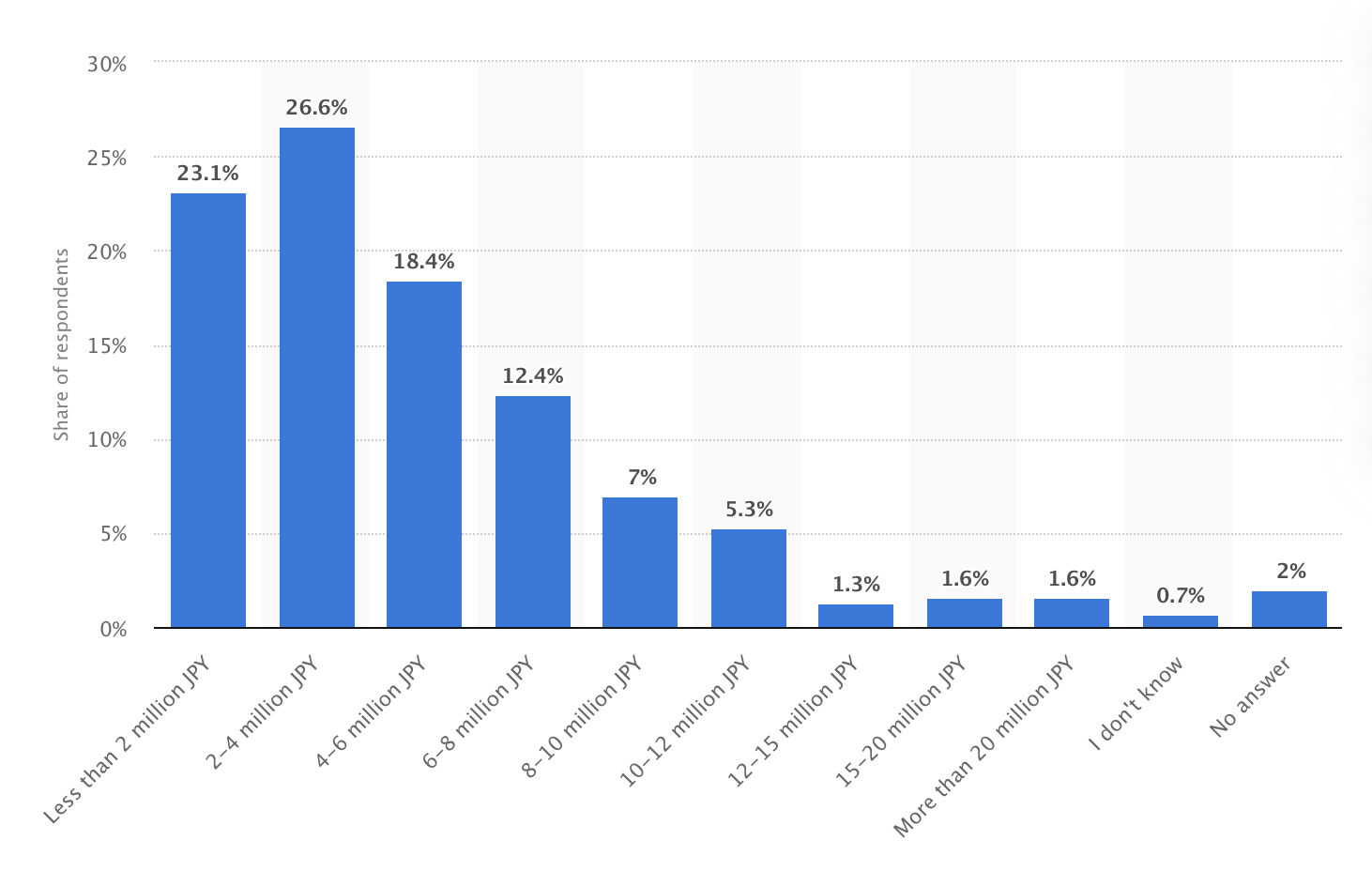 Full-time vs. part-time
However, being a freelancer is not easy in Japan. Sociocultural barriers are everywhere, and acceptance for this kind of profession is slow going. Temp workers or freelancers often get turned down by banks for loans. Access to employee benefits or social insurance provided by corporations is a big no. There is also a huge prejudice among companies when hiring ex-freelancers, as they are presumed to be ill-equipped for jobs and not up to date with the industry. Despite this, the past few years has shown a positive shift in the mindsets of people toward freelancers, and acceptance will surely grow over time.

Freelance agencies need to up their game
With the tide turning toward a more flexible workforce, agencies must now seek solutions that help them assign freelancers to projects in an organized way and reduce turnaround time for their clients. Having a cloud platform that could schedule, assign, monitor, pay, and assess temps is becoming a basic need. Implementing such a solution will ensure your company stays ahead of the game and is prepared for the growing gig economy in Japan.

Following Australia’s labour hire trends last week, this article focusing Japan is the second of “The Big Gig” series. In our next week special, we will be discussing China’s experience with the gig economy. To help international recruiting agencies prepare for the evolving labor market, our next series of posts will shed light on the gig economy trend, its gaining momentum, and what temporary staffing agencies can expect in 2020.

Are you a labor hiring agency looking for a software solution? We’ve got you. 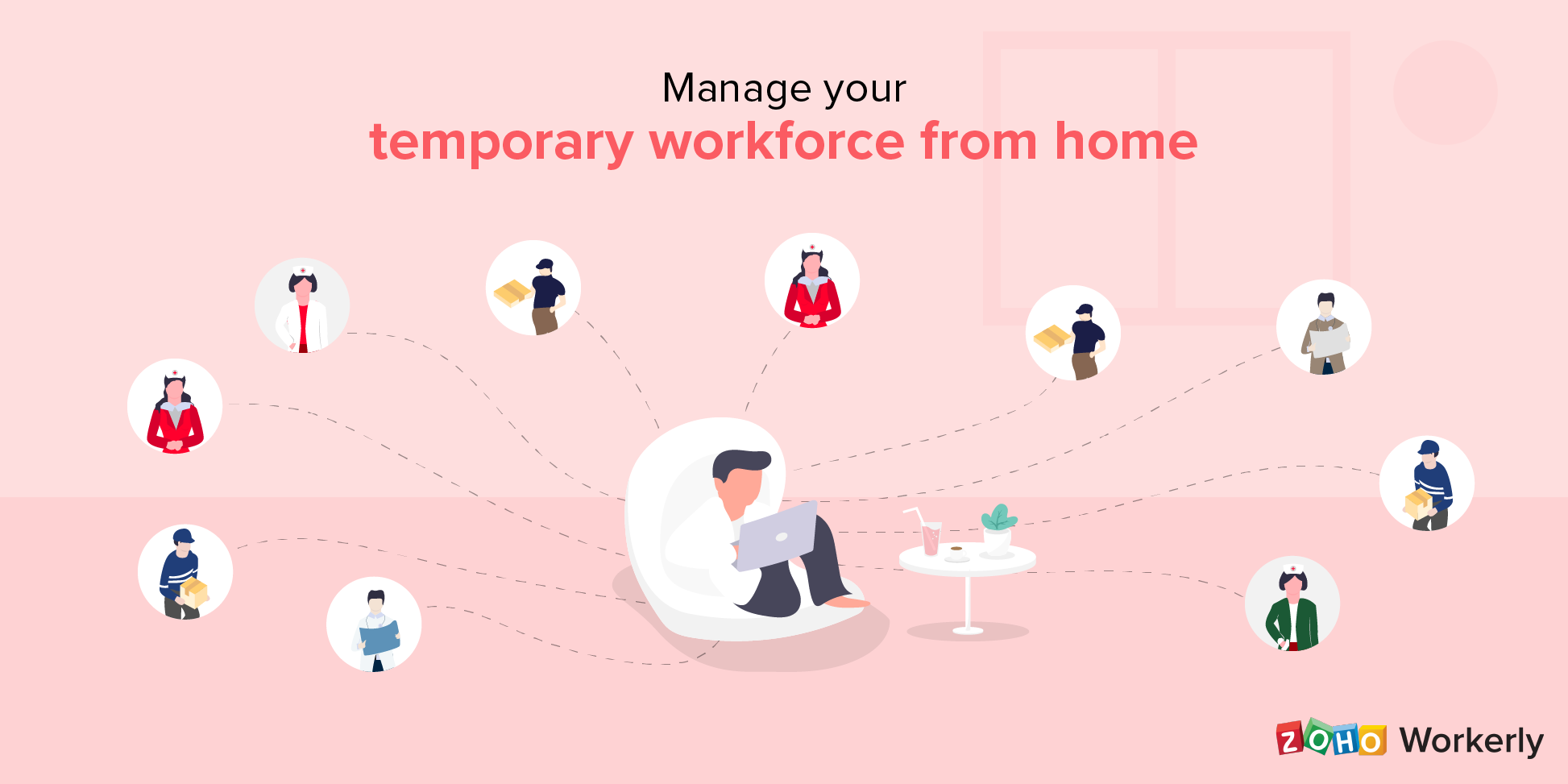 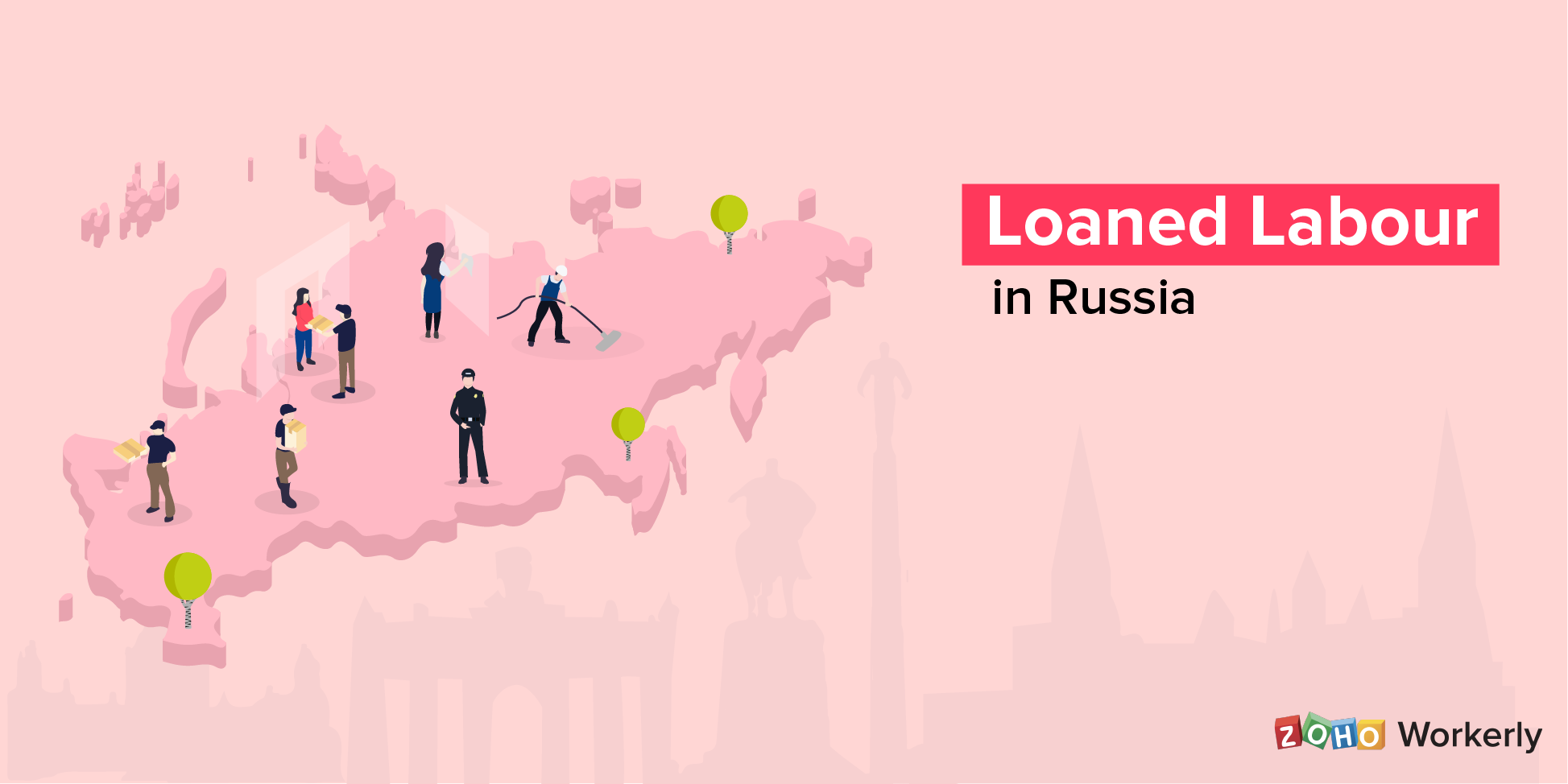 The Big Gig: The growth of temp staffing in Russia