3 Universal Tips to Turn Your Surveys from Asked to Answered 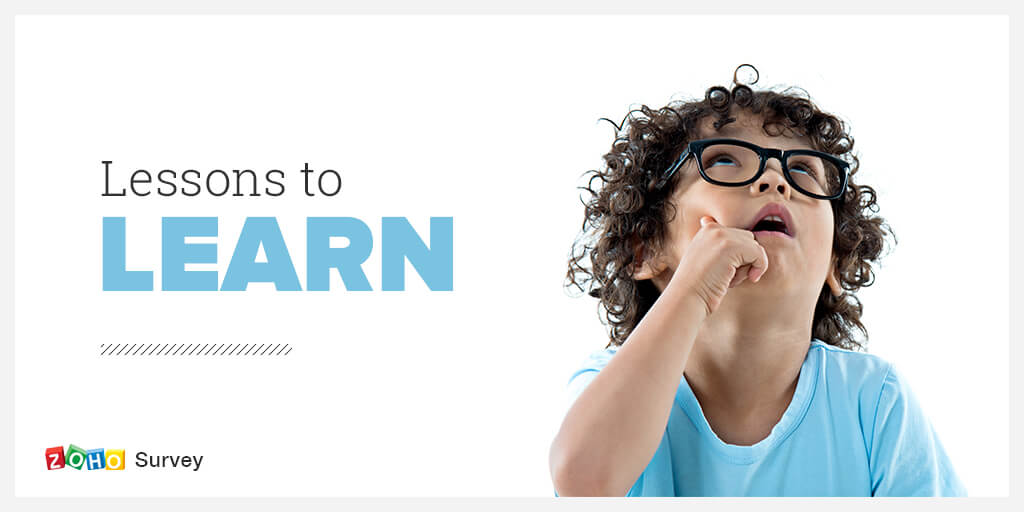 During the course of my MBA, I did a lot of research work that involved conducting surveys. So mostly they were as a student doing research, but they were surveys nonetheless.

Like most students, I made a lot of errors along the way. One of my biggest mistakes was when I was doing research about HDFC Bank (a branch of which is in Mumbai) to know more about the customers’ expectations and how satisfied they were. I ended up sending the surveys to people who didn’t even have accounts with the bank! As you can imagine, I didn’t get many responses.  Since I ended up not getting a lot of data to work with, I unintentionally skewed the results of my research.

But just because I had to learn the hard way doesn’t mean you have to. What was a slap on the back of the hand for me as a student, might end up being a lot more costly for you. If you’re a new marketer or a marketer who’s new to making surveys, here are three universal mistakes not to make, and some tips to prevent them from happening to you. They’ll serve you well for any kind of survey, whether it’s for HR, product feedback, customer satisfaction, etc.

The first thing a person does when they are given a survey to answer is scroll down or flip pages to see how long it is. If they see the questions going on and on, they are going to develop a negative attitude and not answer the questions as they ideally would have done. In addition, they would probably avoid any future surveys that come their way from you.

I once, for a project during college, conducted a survey that was 40 questions long and took the respondents close to a half hour to complete. I’ve got to admit it wasn’t my finest hour.

According to feedback some of my respondents gave me, the survey was too long and they did not want to take the time to answer it. So based on their comments and my personal experience of answering surveys, I now feel that, ideally, a survey shouldn’t take more than 10 minutes with a maximum of 15-20 questions (especially given that we’re in the age of everyone having a short attention span). But even that’s stretching it a bit!

Tip: Avoid similar questions. That will help you keep your survey short. Another good thing to do is to get your survey reviewed by another person before you send it out. Since they didn’t create the survey themselves, they’ll probably be able to draw your attention to any redundant questions.

For example, these were some of the questions I put in the same survey regarding HDFC Bank’s service quality satisfaction:

6) When HDFC Bank promises to do something by a certain time, it does so.

17) HDFC Bank provides its service at the time it promises to do so.

32) HDFC Bank has employees who give you personal attention.

As you can see, the questions are basically the same, in terms of what they want to ask and the language they use. I could have easily cut out question 17 and question 32, if I had a proofreader.

2. Too many personal questions

In another survey, I made the mistake of asking for a lot of personal information about the respondents, even though it wasn’t particularly relevant to my survey. My motto was, “Better to be safe than sorry. What if I might need that information?” Little did I know how wrong I was.

People don’t want to disclose their age, income, and address, unless they feel it is for an absolute legitimate reason—not just on the whim of the surveyor. So it’s better to have a well thought out survey with a clear vision as to why you need that information, and what you are going to do with it.

For example, if you want to find out a customer’s opinion on the pricing of one of your products, then a question like which income group they belong to is relevant because you can see how different income groups would react to a product’s pricing.

Tip: Define your objective for the survey—before you even start making it! That way you can design questions that help further your objective, without being too intrusive. You could even state the objective at the start of your survey as a description so that your respondents understand why the questions you‘re asking them are important to answer. Give them a sense of security by stating that the information they disclose will not be misused.

Assuming your respondent is willing to take the time to respond to an open-ended question, are you willing to read it all?

Questions like: “What do you think about the product?”

That kind of general question will make the respondent think, “Umm…like what about it?” There are so may aspects to a product. What is it that you want them to comment on? Its price? Packaging? Usability? Design? Chances are they won’t even comment on all this criteria, and they’ll respond with an equally generic, “It’s nice” or “It’s horrible.”

Let’s face it. They aren’t going to put in a lot of effort to give detailed comments on everything about the product. And even if they did, how are you going to sort all the information?

As I pointed out in the previous point, it’s better to have a clear idea of what you want to know from your respondents, and how you are going to use the information.

Tip: Instead of asking an open-ended question, put a rating scale question in your survey for different aspects of your product or service so that you don’t leave anything out. This is great for at least two reasons: 1) your reports will be easier to analyze because you won’t have to read through long responses. And 2) you’re likely to get better data because you won’t run the risk of getting generic comments, or one-word answers.

I hope you’ll find these tips helpful as you’re making your next survey. If you still have trouble figuring out how to go about it, make use of our ready-made templates. Zoho Survey has a collection of over 200 survey templates across various topics. You can use some of the templates below to start with, and customize them to your liking. 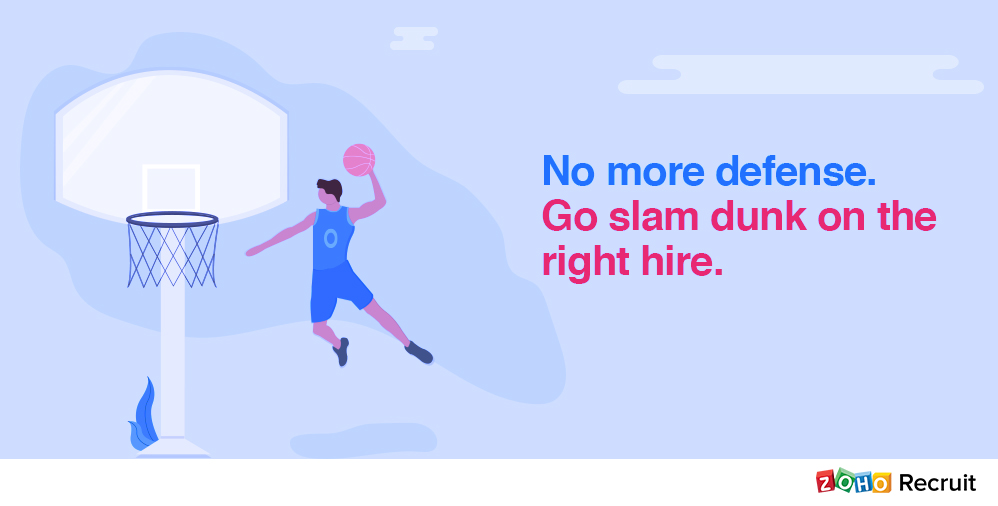 No more defense. Go slam dunk on the right hire. 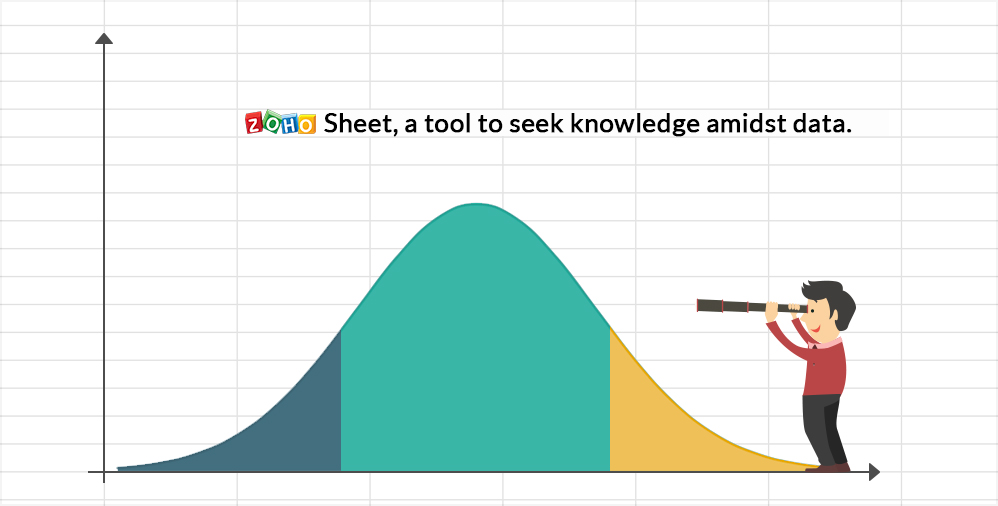