MARCOA Publishing Inc. has been setting industry standards in publishing from their San Diego headquarters for half a decade. “Over the years, MARCOA has published more than 30 million military relocation guides, directories, and maps for active-duty military and their families around the country.” said Forest Smith, Director of Information Technology.

The Challenge: Finding a Robust CRM That Can Integrate With Production Activities

MARCOA sought a CRM that could not only handle sales activity in the field, but also serve as a robust platform to integrate with production activities. “Integration with our accounting and production was an absolute requirement for whatever we decided to use in the field,” Smith said.

MARCOA initially implemented Salesforce, but soon discovered that despite its stout design, it simply didn’t accomplish what they needed, requiring additional third-party software. “We went through pretty significant development to try and make Salesforce work, but we found it was more cumbersome than facilitative,” he said. “We ended up scrapping the whole program and never went live with it.”

They continued testing several options on the market over the course of several months, but found that nothing matched the level of flexibility they were looking for.

After few months of research in the market, MARCOA finally tried the free version of Zoho CRM and found Zoho to be responsive and quick right off the bat. “The transition was intuitive,” Smith said. “The majority of our sales representatives have worked in print advertising for a long time, and while they’re excellent at what they do, they’re generally not tech savvy. With Zoho, they were able to get up and running with no problem at all. Reporting was markedly better and we were able to do a lot of the customization in-house without third-party support.”

What would you say to other customers about Zoho?

“If they were a competitor of ours, I would tell them to go use something else! I’ve thoroughly enjoyed using Zoho, and our users enjoy using it as well. It has streamlined our sales activities, directly contributing to our bottom line. I would definitely recommend it.”

Currently, MARCOA has almost a hundred licenses in the field and plans to add several additional users in the near future. The visibility of their pipeline, made possible by Zoho CRM, has been crucial. “Zoho helps us maximize our time in the field. We’re ranking leads based on data. we’re getting smarter each week. Currently, we have over 200,000 leads in the system and that number will absolutely continue to grow. It has been a fun transition to witness.”

Tools that helped us grow: 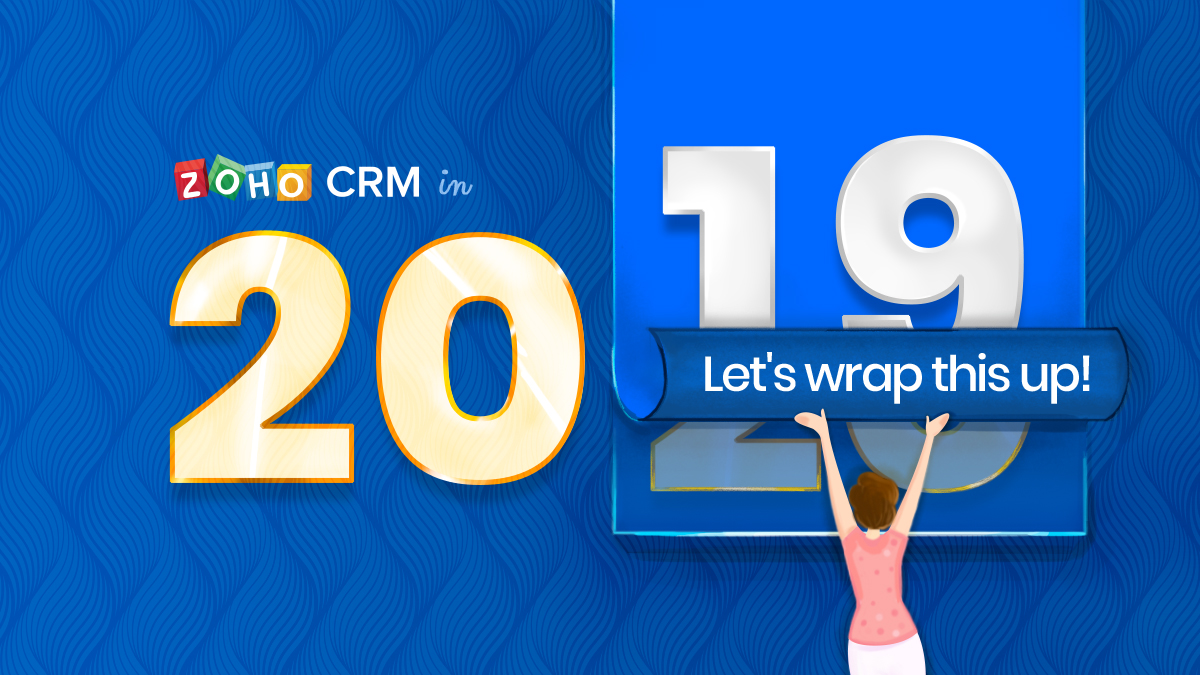