This week, Microsoft is launching the latest version of its Office suite. These 3 year release cycles seem alien to us given that our apps are typically updated at least once a month. In case you are considering upgrading to Office 2010, you might want to give online alternatives a try. Our friends at Google listed several reasons not to upgrade to Office 2010 . 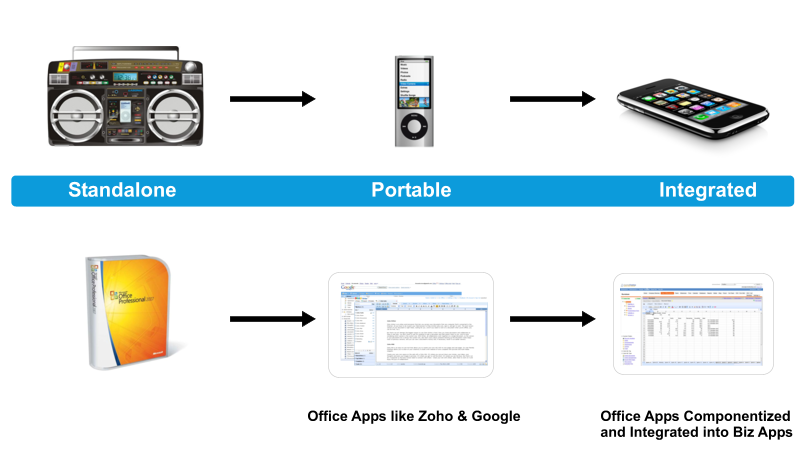 For example, if you are working on a project and want to create/edit documents related to the project, you currently have to quit the ‘Project Context’ and move to the ‘Office Context’ to create/edit documents. This context switching is expensive. When an Office suite is contextually integrated into a project management application, you’ll be able to work on your documents within your project management system without leaving the ‘Project Context’. This significantly improves productivity, especially when you consider numerous times we context switch every day. For something like this to happen, Office Apps can no longer be standalone as they are today. They have to be componentized and have to be part of user’s workflow.

Interesting thing is, most of the challenges mentioned above are addressed by online apps. Even the componentization I have been talking about is an inherent benefit of online apps.

We not only preach this concept, but we are integrating our Office apps into our own business apps (check out Projects integration, CRM integration, Recruit integration, etc). We opened the same APIs we use internally to our partners, allowing them to integrate our powerful Office applications within their apps, and many partners did take advantage of these APIs. 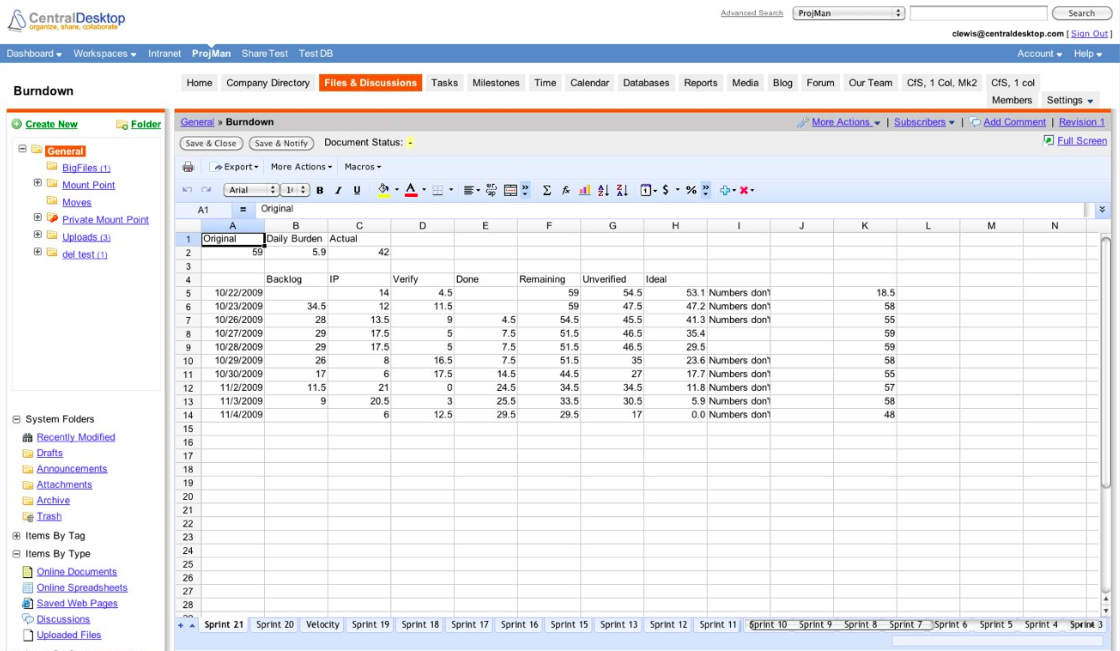 At Zoho, we believe this approach will deliver productivity gains and the path Office apps will follow. Our team has been at work for months now componentizing our Office apps and making them easy to integrate. As Microsoft begins its journey into the online office space, we pave the way to the next phase of Office apps evolution.