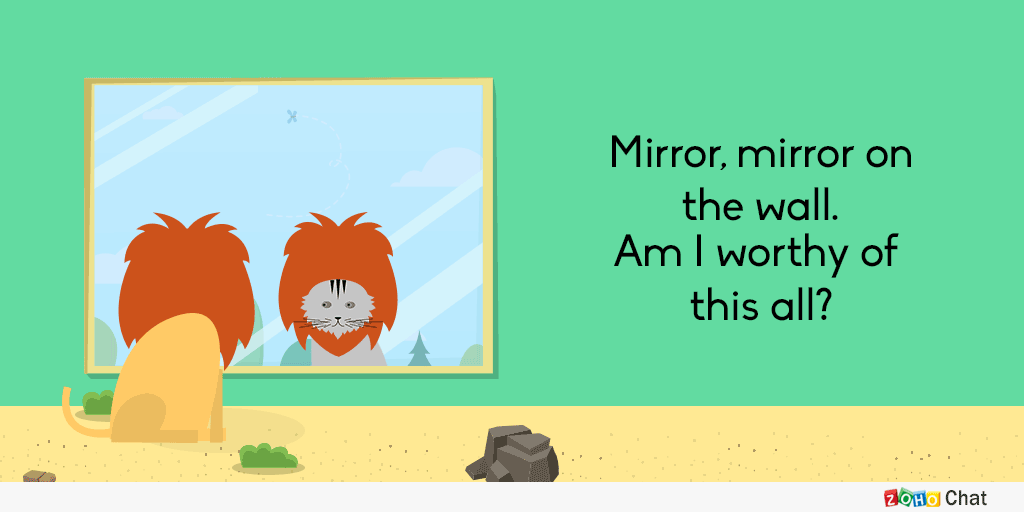 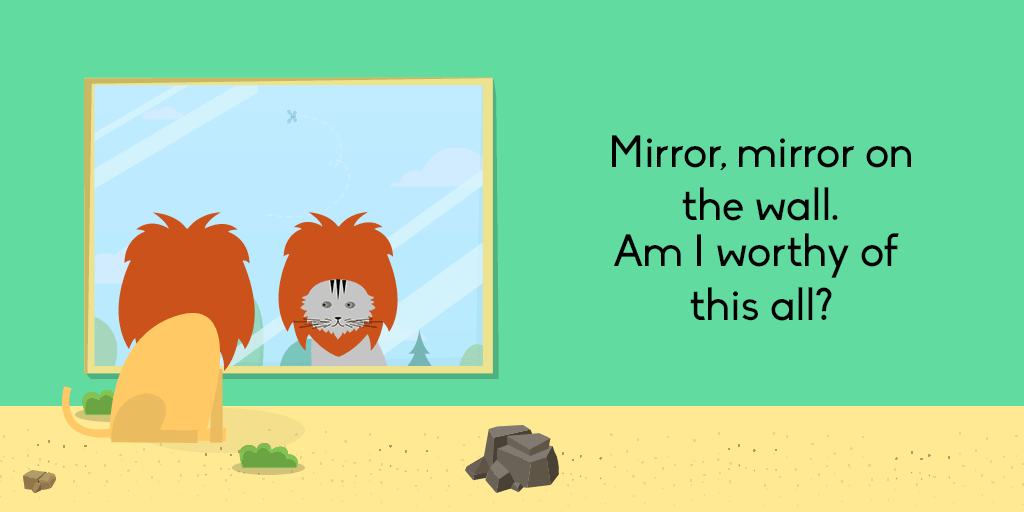 Alex has recently joined the design team of a startup to spearhead it to success. For years he has been an unparalleled achiever, in a class by himself, garnering immense respect and recognition for his work in his field. Yet there are times when he questions whether he has been mislabeled. He feels that it does not matter even if the world calls him an “exceptional achiever” because he’s afraid he might be a “fraud” who will soon be discovered as “faking his way to success”.

Many nights a week, Alex wakes up in a cold sweat, dreaming he’s been discovered as an “imposter” and driven out in disgrace. But it’s not all in his head. He is really suffering from something called the Imposter Syndrome (IS).

This particular syndrome is fairly common among individuals who have excellent credentials. Despite their successes, they feel inadequate and worthless. They won’t take compliments when you congratulate them on their success, as they subconsciously believe they are unworthy of it. Some famous high-achievers who have admitted suffering from IS include, Maya Angelou, Seth Godin, Sheryl Sandberg, Emma Watson, etc. Imposter Syndrome probably has several causes. Two of them appear to be a penchant for self-criticism, and not really having anyone to compare yourself to. In a bizarre irony, true imposters would never suffer from Imposter Syndrome. So if you wake up in a cold sweat worrying that you’re a fraud about to be discovered—relax! You’re most assuredly not.

Though you may argue that a healthy dose of Impostor Syndrome will actually push a person to achieve their goals, the question lies in the degree of the dose. The flip side of being an impostor is that a person will find it extremely difficult to achieve what they wish to, since they believe they will never be able to reach the highest standard of work quality that they have set in their minds. 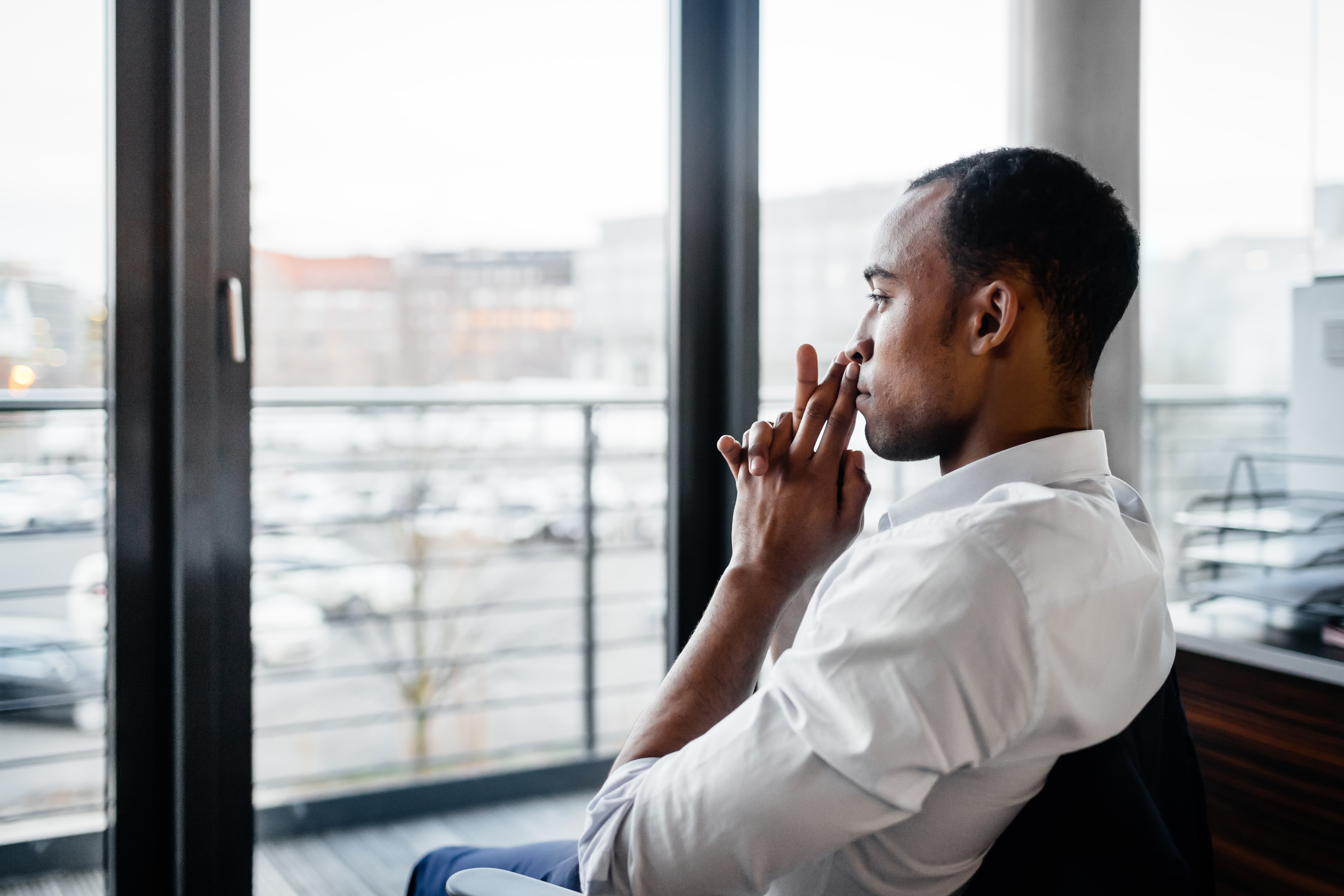 Here’s how you can deal with Impostor Syndrome and prevent it from hampering your productivity at work:

The first step is to acknowledge that it happens to you. Every successful individual goes through it at some point of time in their life and it is pretty natural. No big deal! Often, we shush away our fears and go into denial. Instead, acknowledge and accept the underlying negative emotions, and make peace with them.

2) Detached attachment is the key.

Remember that one project which catapulted your career into the next level? Or, conversely, the one you pinned high hopes on and saw it sink like the Titanic? People suffering from Impostor Syndrome are often incapable of detaching themselves from the outcome of their projects. More specifically, as to how the outcome made them feel.

Adopting a neutral stance towards things and practicing ‘Detached attachment’ can help you to distance yourself from the emotional impact brought in by the ups and downs of your work life.

Know what you can control and what is beyond your control. Ultimately, this will help you in making decisions rationally and factually, rather than basing them on your self-doubt.

Recently, I heard a friend of mine explaining to a colleague why she took up an additional task to an already exhaustive to-do list. Her explanation was that she felt guilty that she was under-utilizing her potential, setting a bad example to her peers.Truth be told, she had always been an A-player, when it came to rolling out projects and achieving the desired results. Later, she confided that she felt like an impostor.

Just like her, many who suffer from Imposter Syndrome underestimate their successes and overestimate the impact of their failures. The key here is to address the little voice in your head that’s become a naysayer over the years.

The Impostor syndrome can be dealt with better by the use of Self-Compassion : where a balance is struck between Self-acceptance and Self-improvement. By being your own best ally, you can be there for yourself in times of need and also in times of triumph.

After all, we are the people we work with the most.

We’d love to hear from you. Share instances of how Impostor Syndrome has affected your work life, and the ways you’ve found most helpful to overcome it in the comments below.