Over the last few weeks, Google has sent a clear message to Australians. The company has threatened to pull its search engine services out if the News Media Bargaining Code goes into effect. This law will require Google to pay a portion of its revenue to the news sites it lists on search results. According to this proposed law, media sites own their content and should be compensated for access.

According to The Australian, Google has a 94% market share of all search engines in the country. The second biggest market holder is Bing with a mere 3.7% share. DuckDuckGo and Yahoo! have approximately 0.7% each. So there's no denying that the internet as we know it will shift if Google was to exit Australia.

Regardless of industry, market concentration has long been a problem in Australia. Small and growing businesses with limited resources often can't compete with well-funded global players. While big companies are usually more concentrated in suburbs and cities, these large multinational corporations with immense upfront capital invest in stable and sprawling projects, often taking over the markets country-wide.

Look at grocery stores, for instance. Some small grocers have seen more business because people started buying more from local producers. At the same time, supply chain disruptions and competition with big brand supermarkets forced others to layoff their staff or close their doors entirely. While government subsidies are helpful to a certain extent, small, local shops are largely dependent on external conditions remaining stable in order to generate revenue. Coles and Woolworths are big enough to ride out the storm—and monopolise supplies at that.

Google has a similar advantage in Australia. Because of its immense market share both nationally and overseas, the access it has to enormous amounts of data, and the long-term stability of the company itself, the pandemic had almost no impact on its bottom line.

If Search gets pulled out, Google is large enough that it will survive. But many Australian small businesses will suffer because they rely on Google's search and advertising functionality to build their traffic and brand awareness. According to research conducted by Alphabeta, Australian businesses benefit up to $31.7 billion annually from Google Search and Ads, and a further $63.9 million per year from AdSense. Furthermore, Google supports many jobs in Australia, both directly through companies that use their tools (116,200 jobs), and indirectly through the supply chains of those companies (162,700 jobs). Even though Google sponsored that study, it does give some indication of the tech giant's undeniable impact on our economy.

But is transitioning away from Google worth it in the long run? Google is unrivalled in the ad tech space because it capitalises on incredible amounts of user data. The Analysis and Policy Observatory (APO) of Australia outlines just how much data Google has access to.

With so much detailed data at its disposal, Google is the obvious choice for any advertiser looking for targeted and efficient ad placement. That's the reason Google earned a whopping $4.2 billion in advertising revenue in Australia in 2019. The company's overall revenue for that year was $4.8 billion.

The problem with too much influence 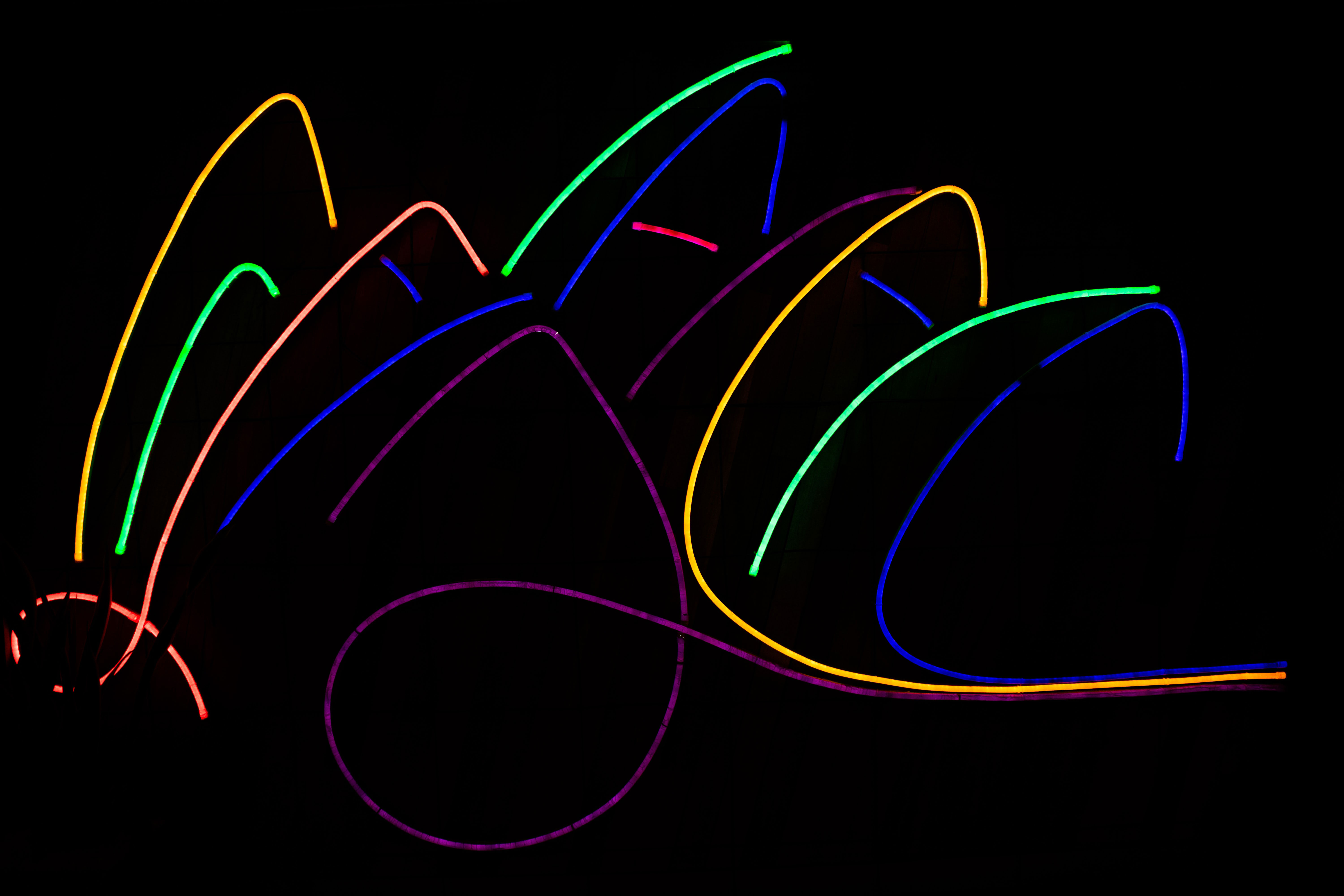 In his study titled Monopolistic Behaviour and the Good Society, economist Eric Tischbourne outlined that monopolies are naturally motivated to be the "good guy" because they'll want to maintain their socio-economic status. They also fear potential legal regulations and any new competition that may impact their position as the market leader. And so, according to Tischbourne, a monopoly becomes evil only when their wealth depreciates the society's overall wealth, creating inequalities in wealth and income.

That's why Google has so far managed to succeed as a monopoly in Australia. Its economic contributions have always been a great source of social wealth and lifestyle. However, when one company holds most of the market, it also holds the power to make decisions in that market. As a monopoly, it can exploit customers for its benefit. By threatening to remove Search, Google is exploiting their power.

Reflecting on Google's threat, Peter Strong, the CEO of the Council of Small Business Organisations Australia (COSBOA), says Google "is showing all the signs of anything that is too big. It is domin­ating. It can make its own rules, which it does, and now it doesn’t like the fact that someone else is making the rules up for it."

The Australian Competition and Consumer Commission (ACCC) is the national watchdog for industry competition. The ACCC recently announced an open enquiry into Google's influence in the ad tech industry, welcoming contributions from businesses and individuals across the nation. At Zoho, we believe the ideal antidote to monopoly is healthy, government-regulated competition that encourages business innovation and investment.

In the long run, to ensure that competition is divided evenly between players, government entities should reduce barriers to entry and incentivise new and upcoming businesses. Running a successful business depends largely on government regulations, approvals, and funding.

Similarly, as we've seen in recent times, the tech industry often uses acquisitions as a strategy to expand market share and reduce competition. In Australia, the ACCC reviews acquisitions and mergers before they go through. Even though this process isn't based on legislation, the ACCC's review prevents mergers that will significantly reduce competition in the market. It's essential for maintaining a level playing field.

In a report titled, "Can Australia survive without Google and Facebook?" the APO references how Google closed its News functionality in Spain in 2014. Even though news sites had an initial drop in traffic, things quickly turned around. News Media Alliance found that people became accustomed to going directly to news sites. And on top of that, direct traffic is even better for news sites than referral traffic.

To understand how Australians would react to a similar scenario, Essential Media conducted a poll and found that 75% of the audience surveyed would be willing to go directly to the news publisher's online source. With Australian media's established online platforms, it's easier for customers to access news sources directly instead of through Google.

The most significant impact of Google pulling Search out of Australia would be for small businesses who rely on being listed on "near me" search results and advertising. However, Bing and other search engines will likely rise to the occasion and fill the space that Google leaves behind. It may take a while, but with ACCC's strict regulations in place, the next generation of search in Australia may very likely have more healthy competition. How to choose technology that enables business growth How to use direct marketing to maximise your business growth Virtual assistants: Who are they and how can they make your life easier? Skills that help you run a successful business Top 10 loan and financing options for small businesses in Australia Important questions to ask yourself before applying for a business loan How to spot cybersecurity threats and protect your business