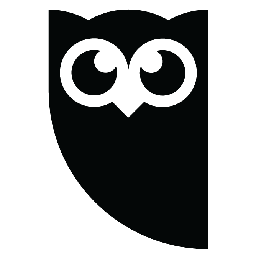 Use Zoho Flow to integrate Hootsuite with Mailchimp, in atleast 9 different ways, without writing code. Automate any tasks that keep you away from what you do best.

Schedules a message for one or more social profiles

“Zoho Flow was the deal-maker for the whole Zoho platform. For everyone who wants to use more than one Zoho app, Zoho Flow is a must.” Know more