What is Merchant Discount Rate and how does it impact Indian businesses?

MDR (Merchant Discount Rate) is basically a fee that a merchant is charged by their issuing bank for accepting payments from their customers via credit and debit cards. ‌ 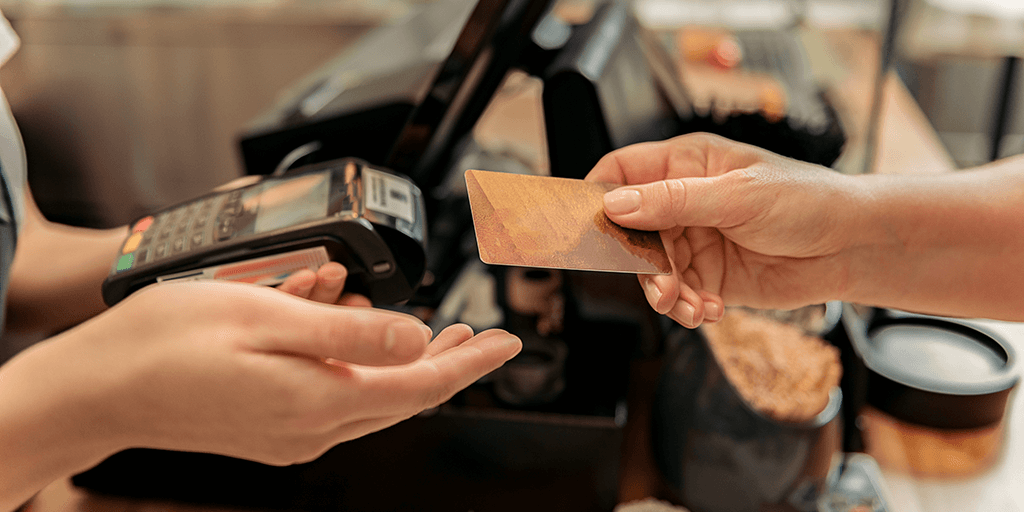 MDR compensates the bank issuing the card, the bank which installs the PoS (Point of Sale) terminal and network providers (MasterCard and Visa), and payment gateways for their services. MDR charges are proportionally shared between the merchant and the bank, and the charges are expressed as a percentage of the transaction amount.

MDR in India: How it works

When MDR was first applied, the merchants passed it on to the customers, which increased the number of cash payments as customers tried to avoid extra charges.

To give cashless transactions a push, issuing banks had to increase the number of cards and PoS terminals in circulation, so they actively worked to get more merchants to install the terminals.

But this alone didn’t bring about the expected change. One on hand, issuing banks faced several challenges in getting small merchants to install PoS machines — for instance, one major challenge was that card payments entailed extra costs for merchants compared to cash transactions. On the other hand, banks were willing to increase PoS coverage only if the MDR share was profitable to them.

In a bid to address these issues, the RBI has decided to allow issuing banks to charge large businesses a higher MDR fee, while small businesses are charged comparatively less.

MDR charges and threshold for businesses

The government will bear MDR charges on transactions up to Rs. 2,000 made through debit cards, BHIM UPI or Aadhaar-enabled payment systems.

Impact of MDR on business owners

« Previous ChapterDigital Plumbing: How Accountants Can Step Back from Data Entry and Increase Productivity Next Chapter »What is an Order Management System (OMS)?