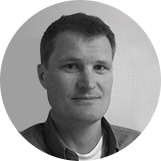 Lasse Høydal
HyrBox Sverige AB
"We are very happy with Zoho Subscriptions. We took the leap from an industry standard system to a recurring billing system, and we feel we really found what we were looking for. All the automation related to invoicing, dunning and collections has been really great."

HyrBox Sverige AB is a storage and warehousing firm based out of Malmö, Sweden. It's parent company, FRC Group, has developed and operated mini warehouses in Sweden, Norway, Denmark, England, and France over the past 20 years.

Recurring billing had always been a challenge for HyrBox. While there were many billing software packages designed specifically for self-storage businesses, they were outdated and could not fully automate many day-to-day tasks such as invoicing, dunning management, and payment collection.

With these software packages causing a huge bottleneck, Lasse Høydal and his team started looking for a recurring billing software that would automate a lot of that drudgery. After investigating and comparing numerous recurring billing solutions, they finally decided upon Zoho Subscriptions.

Overall, Høydal has been very satisfied with his choice of Zoho Subscriptions. He says, "Zoho Subscriptions was the best in (meeting) all our criteria — payment gateways, regular AR functionality, ease of use, online and offline invoicing and API. We are also extremely happy with the responsiveness of their support team." 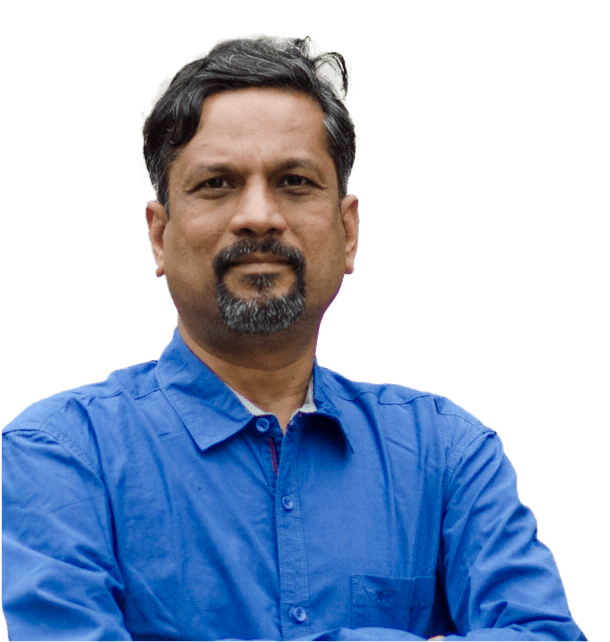