If you’re anything like me, you can’t get enough of the Olympics. Apart from being the most prestigious and revered sporting event across the globe, they’re also a testament to the highest standards of sportsmanship. Every detail of the tournament has a sense of sincerity, dedication, and emotion you don’t find anywhere else.

Like The Olympics, recruiting is also a competitive sport. And like athletes, recruiters have to be disciplined, train hard on every kind of field, and strive to achieve their goals.

So if you’re a recruiter, hoping to set your own world record in the industry, take a look at these four lessons from star Olympic athletes that would lead you down the right path:

1. “You just have to want it more than everyone else.” – Katie Ledecky, USA

One athlete who perfectly encapsulates the term “Olympian” is American swimmer, Katie Ledecky. She currently holds three world records and is the third American woman to win four gold medals at a single Olympics. She was nine when she first met and got an autograph from legendary swimmer and 23-time gold medalist Michael Phelps. Now, at 19 the tables have turned. A recent picture of Phelps patiently waiting to get her autograph took the internet by a storm.

Like swimmers and all athletes, recruiters are also in situations where they feel the pressure to constantly out-do one’s self. This level of success begins and ends with understanding goals.

Create weekly or monthly goals, write them down on a board, hang them up in your workplace, spend some time reading them everyday, and work as hard as you can to achieve them.

Even the fastest person in the world works hard to constantly improve. Jamaican sprinter, Usain Bolt, doesn’t believe in settling for anything less than gold. His confidence,  work ethics, and faith in himself proves that one should always aim for the best. He has won 69 of the 74 races he has participated in, an amazing  94 percent of all contests.

Recruiters  are also tested on their communication skills, ability to screen, and decisiveness. Often workplace stress and deadlines drain away the motivation to keep doing their best every single day.

Schedule your day in a way that lets you devote equal attention and time to all of your tasks. Don’t rush into any interview or client meeting without being prepared, and ask questions until you’re satisfied to ensure the most deserving candidate gets the job.3. “I like risk.” – Dipa Karmakar, India

If there was one athlete who stole the hearts of millions of people in India and around the globe, it has to be gymnast Dipa Karmakar. Although she missed the podium by just one place, she still managed to make her presence known in her debut Olympics. She not only inspired hope for several other Indian gymnasts, but also became the first woman from India to compete at The Olympics in 52 years. She stood as a brilliant example of how relentless passion towards something will help you achieve great heights.

Recruiting is also a profession that requires unrelenting passion. The best recruiters have to be current with the changing trends in the industry, try new strategies, talk to candidates, analyse their behavioral patterns, and thoroughly familiarize  themselves with the needs of their clients.

4. “This is not just our medal. It’s also about our team, our coaches and everyone who has supported us along the way.” – Natalie Ishchenko, Russia

Synchronized swimming, otherwise known as Water Ballet, requires the most team coordination of any Olympic event. The sport has two sections — One is a duet and the other one is a team routine. The team from Russia has been ruling this sport for the past four Olympics. Svetlana Romanisha and Natalia Ishchenko, have grabbed their fifth consecutive gold medal this time for their duet performance, and are aiming to win the team performance as well.

Synchronized swimming is extremely difficult to win because it requires every person to be perfectly in sync with every other team member. Similarly, it is essential for a recruiter to be a team player as well. He or she should work, collaborate and communicate between the different departments of the company so the workflow at every stage is regulated without any blocks. Additionally, the recruiter should be able to multi-task during any emergency or in absence of a colleague.

So, what are you waiting for? Put on your sweat bands when lifting that heavy workload of calls, strategize and volley your tasks like a pro, make all the right moves, and feel free to do that backflip when you hire a good candidate.

Just make sure you stick the landing. 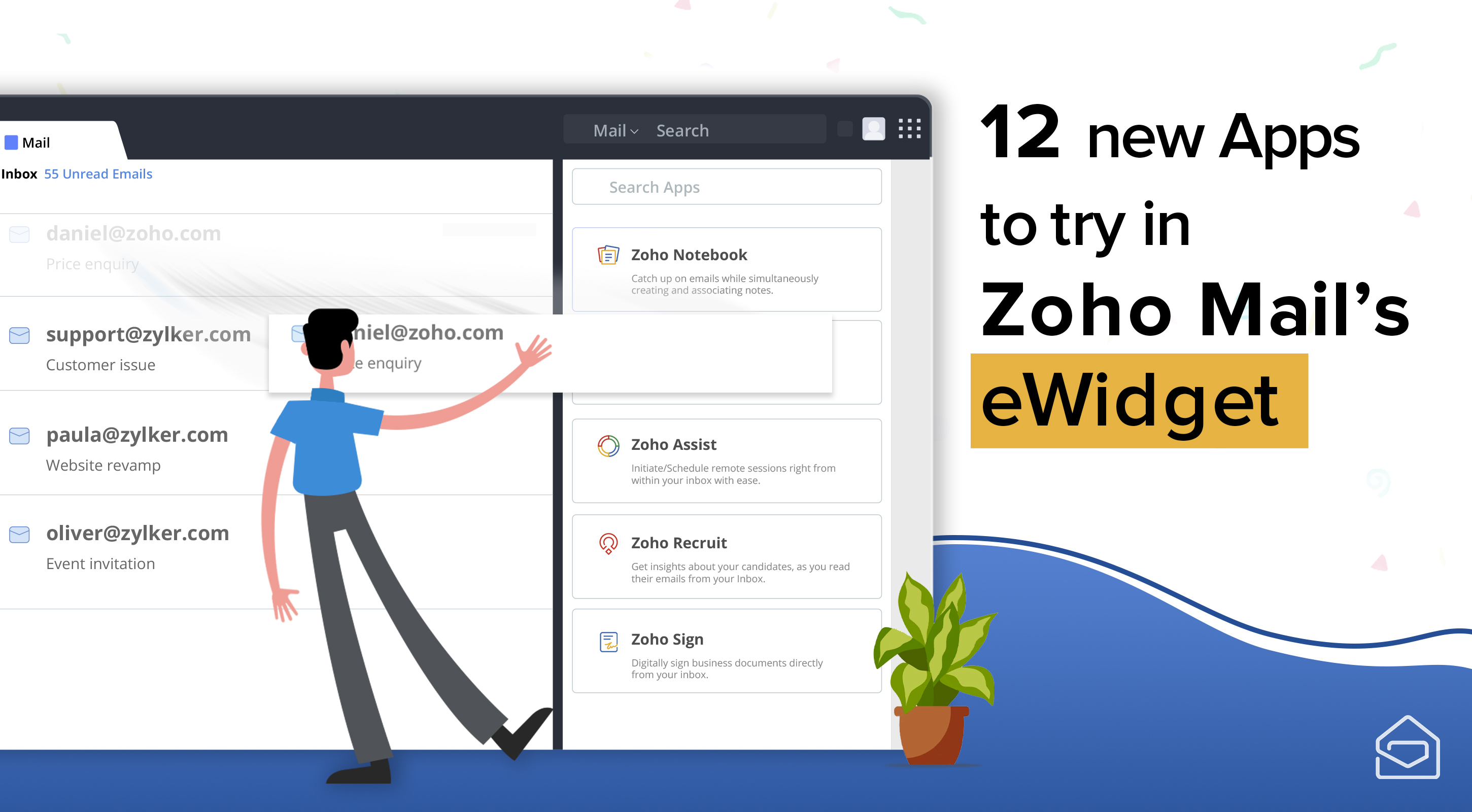 How bots can help improve your workflow