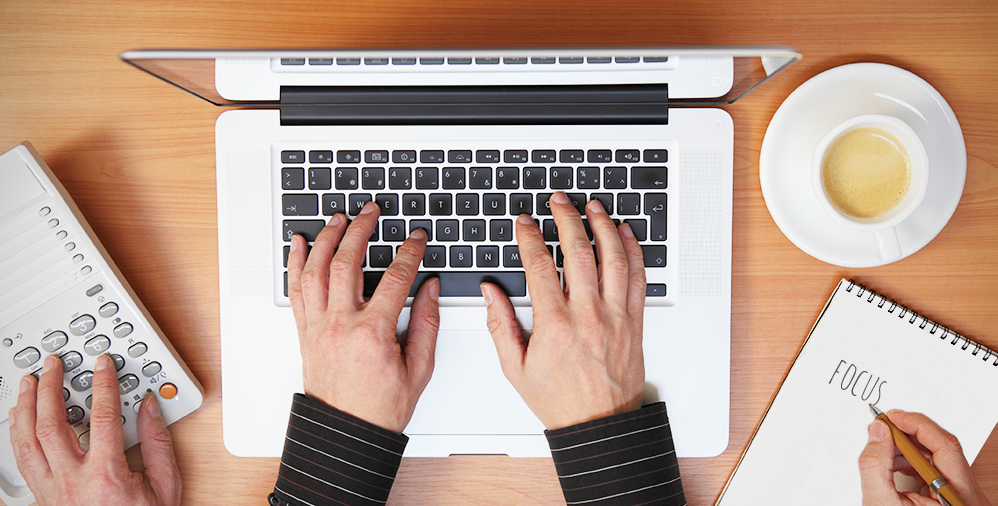 This is the second part of a 2-part blog series. Read the first part of the series here.

The myth of multitasking.

When you’re trying to get multiple things done with different sets of people, it might seem easy to multitask by doing everything together. But this can be counterproductive because your attention gets split between activities. You’ll take much longer to complete each activity, and this can negatively impact your overall output and quality of work. Several independent psychological researchers have established that multitasking results in reduced efficiency due to cognitive ‘switching’ costs.

Switching from a task before you complete it also causes the Ziegarnic effect – the tendency to experience intrusive thoughts about unfinished tasks. The only way to resolve the cognitive dissonance that comes from a lack of closure on an unfinished task is by completing that task.

A good project management app is one that lets you simplify complex projects so that you spend enough attention and energy on each task.

To simplify complex projects, you can organize them according to a hierarchy of easily manageable units such as milestones, task lists and tasks. Split your tasks into the simplest sub-tasks that can be easily completed before you move on to the next task. You can also set task dependencies to help identify and complete dependent tasks. And of course, the sense of completion that comes from finishing these tasks can help avoid the Ziegarnic effect!

Encourage everyone in your team to restrict their focus to completing one thing at a time – complete one task or participate in one discussion or just catch up with activity streams in one project portal. Finish any one thing before you move on to the next.

Treat different project portals like separate rooms – you cannot be in more than one at the same time.

Resist the temptation of switching to another tab or project portal before you’ve completed what you wanted to do.

The con of conference calls. 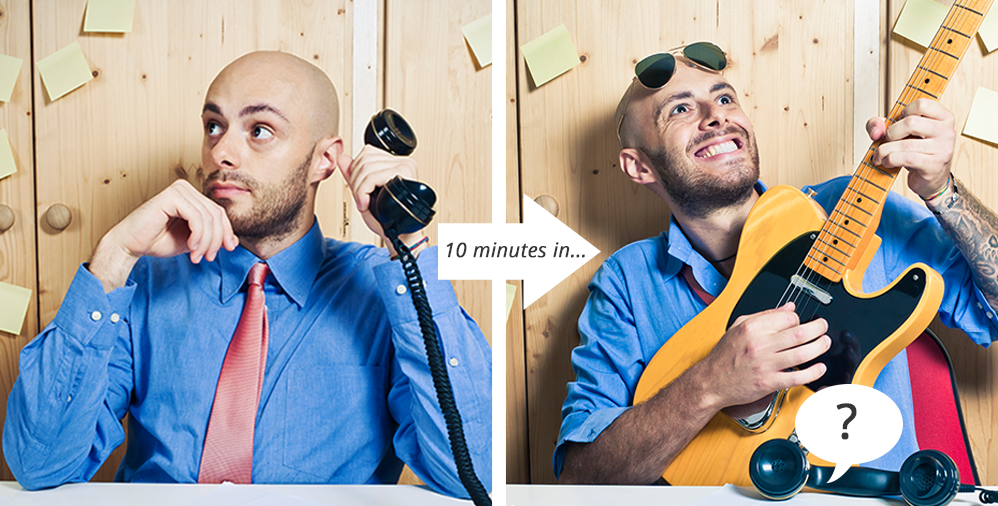 Both formats – meetings as well as conference calls share the same basic problem. Scheduling a fixed slot of time and asking all participants to attend is not the greatest way to get their attention towards a specific problem. What makes things even more difficult with conference calls, is that people may not even be paying attention – they might be multitasking and doing something else alongside, listening in only partially or not at all.

In fact, there was this one time I heard someone snoring over a con call. True story!

As far as possible, avoid meetings and con calls. The same features that reduce the need for meetings can help you replace conference calls too:

Chat and Project feeds are far less intrusive than meetings or conference calls. They’re also easier to follow because anyone who’s missed something can just scroll back and look for it.

People work best when they’re allowed to think, focus and participate at their pace.

A project management app is a great way to enable this because it keeps everyone in the team tuned in while they manage their tasks and priorities. But more importantly, it helps everyone participate willingly, feel more engaged and collaborate better with each other.

The world of work is evolving, and so are our tools. That doesn’t mean you have to stop using email or scheduling meetings and conference calls – these will continue being used, but they just serve a different purpose than they did in the past. The way in which your company communicates and the tools you choose can make a huge difference to the kind of culture that is built.