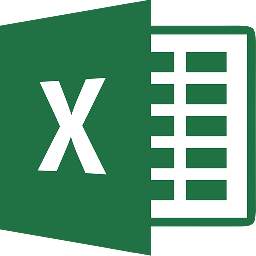 Use Zoho Flow to integrate Twitter with Excel, in atleast 42 different ways, without writing code. Automate any tasks that keep you away from what you do best.

Triggers when a new worksheet is added to the selected workbook

Adds a new row to the bottom of the selected worksheet

Adds a new row to the bottom of the selected table

Updates the details of an existing row

Finds a row based on column value “We started using both from the beginning, but since swapping [to Zoho], we have automated two full-time jobs and outsourced all sales and support roles. It has been huge and we couldn’t imagine going back” Know more