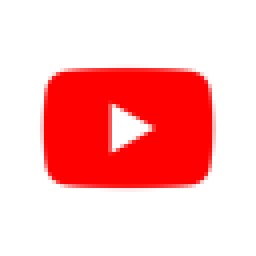 Use Zoho Flow to integrate Twitter with YouTube, in atleast 30 different ways, without writing code. Automate any tasks that keep you away from what you do best.

Triggers when a new video related to search query is uploaded

Triggers when a new video is uploaded by specified user

Triggers when a new comment is added on the specified video

Triggers when a new video is uploaded to the specified channel

Triggers when a new video is added to the specified playlist

“First and the foremost benefit is that Zoho Flow connects the apps that cannot be connected in other ways. With the proper flows, we have all the processes standardized, and the interactions between the different roles in the company are standardized, too.” Know more