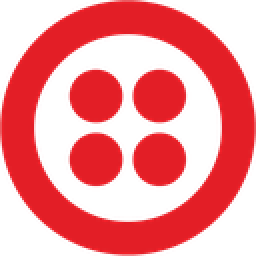 Use Zoho Flow to integrate Twitter with Twilio, in atleast 24 different ways, without writing code. Automate any tasks that keep you away from what you do best.

Triggers when a new WhatsApp message from a customer is received

Triggers when a new SMS is sent or received

Triggers when a new SMS message is received

Sends a WhatsApp or SMS message to the listed numbers

“In other words, we use Zoho Flow as the business process designer, where our apps are connected according to the actual, real-life interactions. The most measurable benefit is that we do not have the 'forgotten repairs' anymore.” Know more