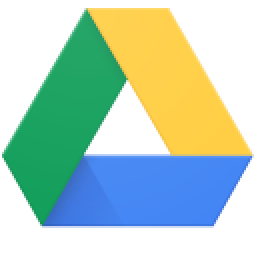 Use Zoho Flow to integrate Mailchimp with Google Drive, in atleast 57 different ways, without writing code. Automate any tasks that keep you away from what you do best.

Triggers when a file is modified. Optionally you can set this trigger to run in a specific folder but not its subfolders

Triggers when a new file is uploaded to your drive. Optionally you can set this trigger to run in a specific folder but not its subfolders

Triggers when a new folder is uploaded to your drive. Optionally you can set this to trigger to folder uploaded to a specific folder but not its subfolders.

Adds or removes a subscriber from the selected group

Creates a folder or subfolder

Moves a file from one folder to another

Fetches a folder with search input. Optionally you can set this action to run in a specific folder but not its subfolders.

Fetches a file with search input. Optionally you can set this action to run in a specific folder but not its subfolders

“All the interactions, including customer relationship management, are automated and pre-determined in Zoho Flow. This allows our employees to concentrate on the tasks that are more important than the manual data input” Know more