We grew so large that we couldn’t depend on Google or Excel anymore.”

Like many small-sized businesses, FIDGI tracked its operational data through Google docs and Excel spreadsheets when it initially launched five years ago.. For them, the allure of these platforms was clear. The learning curve was minimal because most of its employees were already familiar with Google and Excel and the cost of use was low.

However, as FIDGI began to grow, the amount of data was quickly becoming unmanageable in Google Docs and Excel resulting in client follow-ups falling through the cracks, and data tracking becoming difficult.  FIDGI knew it had to make a change in order continue its path of growth… 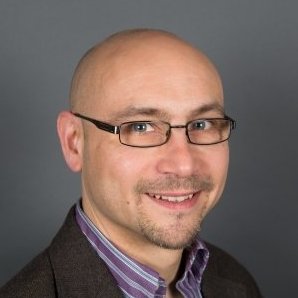 These events focus on what FIDGI refers to as “customer revival.” FIDGI reaches out to inactive clientele to confirm for auto dealerships such things as buying intentions or to follow through with other tasks that align with dealerships’ business objectives. As such, FIDGI’s clients now have a mechanism to reach inactive customers resulting in increased monthly and quarterly sales.

“We are primarily a call center-based operation. We have roughly 40 agents or so that make calls on behalf of our clients each week. In addition we host events for our clients to engage their clientele with exciting discounts and offers.  All of the data collected by our agents was tracked through Google and Excel spreadsheets from the onset of our business until we realized that those tools were just not cutting it anymore.”

The Challenge: Finding a new tracking method that accommodates growth

Although Google docs and Excel sheets sufficed when the company first began its private sales —tracking appointments and clients’ customer data— the limitations soon became evident. As Mercier pointed out, “As we grew in size it became increasingly difficult to execute follow-ups with clientele and track data for our customers. We were getting too big for something so basic.”

“My role at FIDGI is multifaceted,”he explained. “I mainly deal with our client database to try and figure out who we are going to call to try to set appointments. It didn’t appear to be the most professional method to just send our clients an Excel spreadsheet with their appointment.”

FIDGI recognized that they needed a new platform to match its size and performance level. So, in order to better organize the operation of its call center, FIDGI began the search for a CRM.

FIDGI’s first step in finding the right CRM was  hiring business strategy consultancy, NSI Solutions, to guide them through the process of choosing and setting up a CRM. “Basically, we said to them, ‘Hey, we’re having trouble tracking customer data,’ and they immediately introduced us to Zoho CRM,”Mercier said.

“At first we used Zoho CRM just as a call center software,” he continued. “But we quickly learned that it has a myriad of capabilities and now we use it to track all of our accounts and client information. NSI Solutions further customized Zoho CRM for us in a way that we could have these two completely different usages.”

In fact, FIDGI was so impressed with the benefits of Zoho CRM that it also integrated Zoho Creator with the company to further extend the capabilities of Zoho CRM.

“We added Zoho Creator and use it similar to the way we use Zoho CRM in that it allows us to easily import lists into the Customer Portal for each agent so our agents are very clear on which clients need to be contacted.”

Prior to implementing Zoho CRM, FIDGI’s private sales topped out at between five and six deals per week. The limitations of the data tracking platforms (Google and Excel) essentially restricted what  agents could do, often making it near impossible to increase sales. However, after the CRM implementation, Mercier noted that weekly private sales have doubled compared to what they were before.

“We have less documents to create each week, and less emails to send every Monday. Everyone knows what is expected of them and everything is fairly automatic. Our agents now have so much more time to sell because so many more tasks are automated.”

“I think for us, using Zoho CRM is all about saving time and money, and it makes everything easier. It’s literally doubled our sales and has the capability to do a whole lot more. We’re very happy with it and see it as an integral part to the success of our operation in the future.”

What Would You Say to Other Customers About Zoho?

“Zoho is really great. You can customize it and you can do pretty much anything you want with it. I would definitely recommend it to anyone looking to adopt a CRM and make more money.” 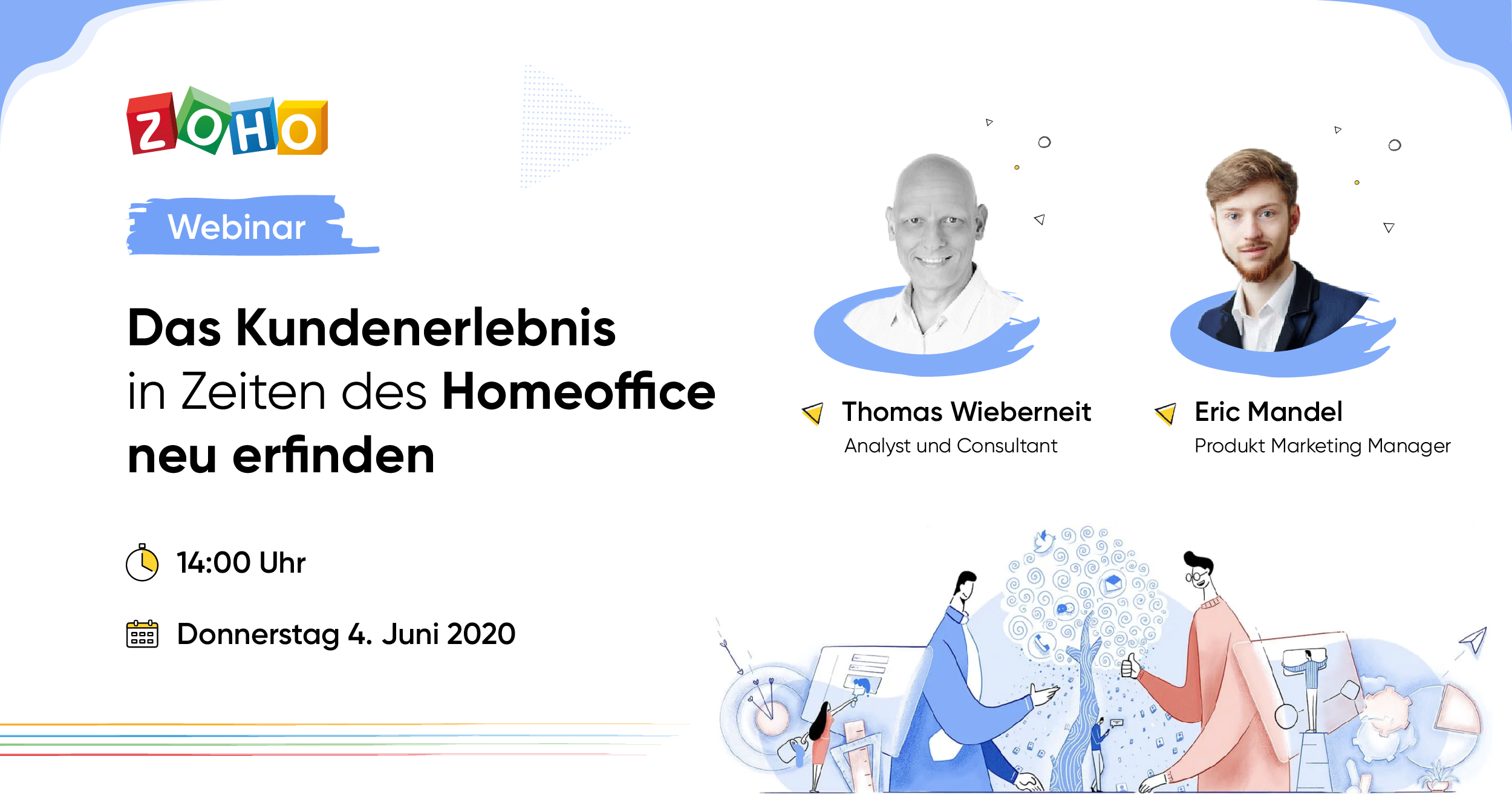 Reimagining Customer Experience in the Age of Remote Work