The group stage of the FIFA World Cup is almost over and we can feel the heat already. We’re joining the craze at Zoho Analytics, and have curated the best sports dashboards created by our users. 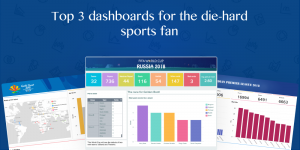 The FIFA World Cup Mania
The 2018 FIFA World Cup is currently ongoing in Russia starting from June 14th, and will end with the final match on July 15th, 2018. What if we told you that you could catch live score updates, match fixtures, historical data about your favourite teams and players, and interesting World Cup facts all in one place?

This site www.fifa2018analytics.com had some interesting visualizations on FIFA World Cup from its debut in 1930 to the one happening now. If you’re a football fan, we’re sure you won’t want to miss this.

This year, the Indian Premier League was held between the months of April and May. The website www.ipl2k18.zohosites.com had some great analysis done on the event. It has three dashboards with stats sorted by player, team, year, and more. It also had live score details. Needless to say, it was a visual treat for every cricket fan around the world!

Shown below is a dashboard containing the stats for CW games 2018. Details on medal standing sorted by country, region, event, and day, along with amazing facts you never knew before. This dashboard has it all.

We encourage you to create and share such dashboards as well. We will feature the best ones here.

Want to learn more about Zoho Analytics? Register for our Webinar. 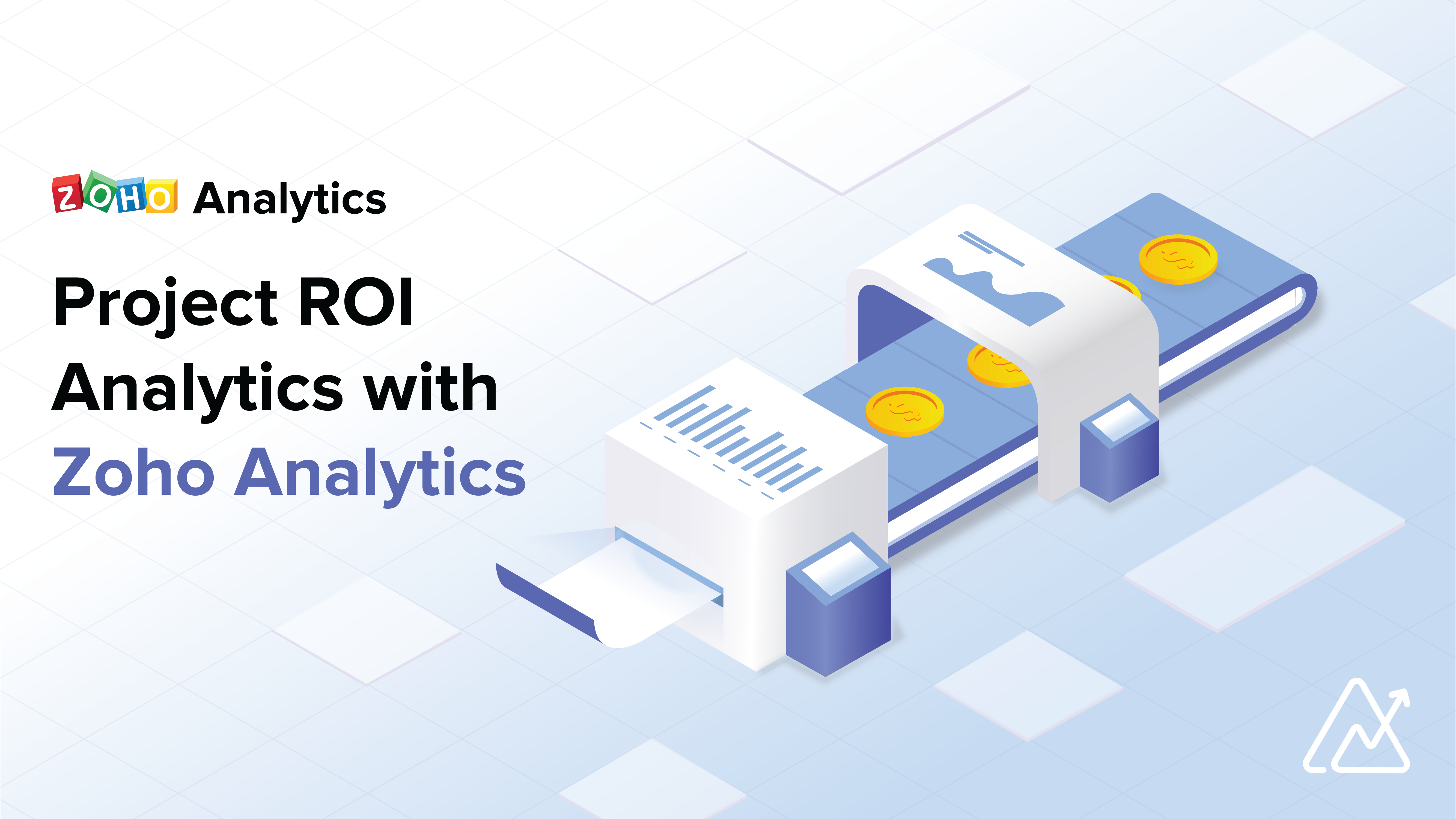 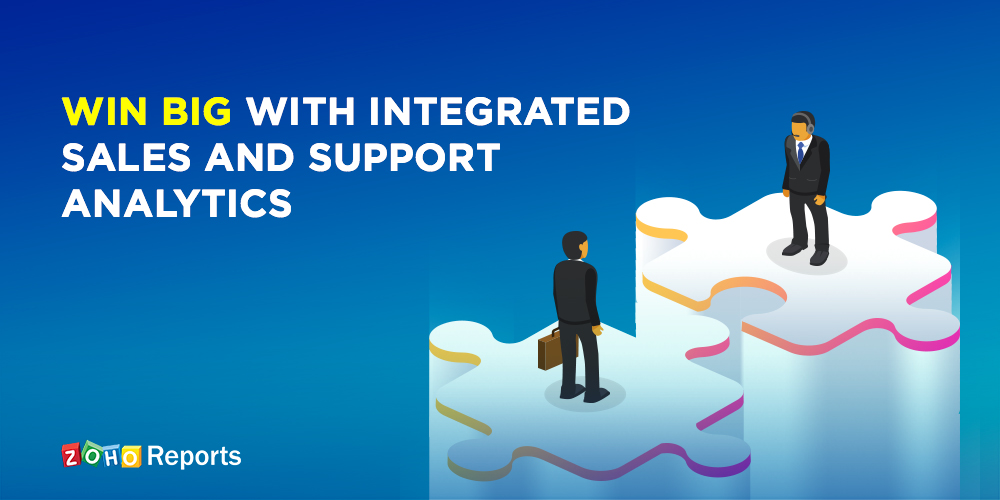